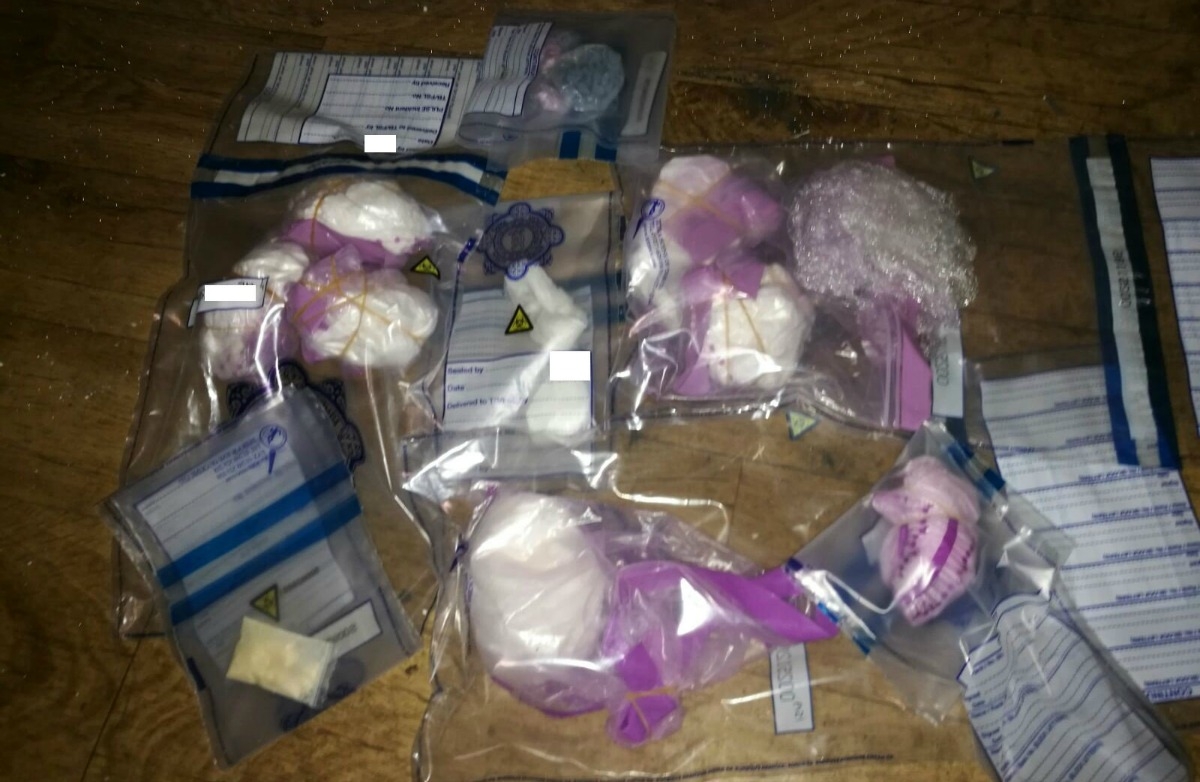 Gardai in Tallaght seize cocaine and ecstasy worth €60,000

Gardai in Tallaght have seized a quantity of Cocaine and Ecstasy worth €60,000 this evening.

As part of ongoing investigations targeting organised crime in the Tallaght area Gardaí from the Special Crime Task Force searched a house in the Donamore area of Killinarden tonight.

During the search Gardaí seized quantities of suspected Cocaine and Ecstasy with an estimated street value of €60,000, along with other drugs paraphernalia.

In a statement gardai said no arrests have been made at this time and the investigation is ongoing.