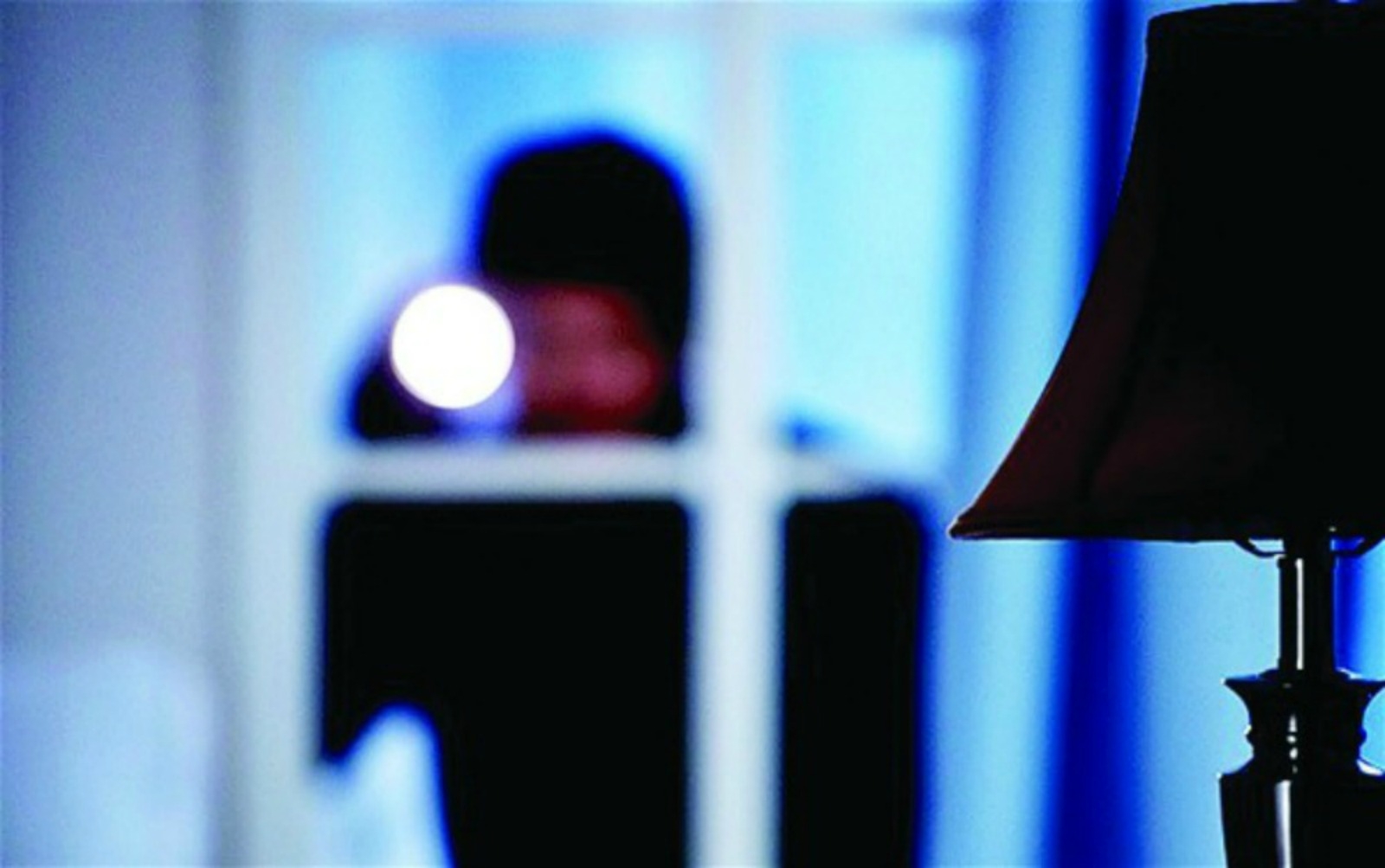 Gardai issue warning to homeowners about summer spike in burglaries

Homeowners are being advised to lock up over the summer months as new figures from An Garda Siochana show that almost one in every four break-ins from June to August results from an unsecured door or window.

The analysis also shows that gardening equipment, tools and bikes are more likely to be stolen by thieves during the summer. While break-ins are mostly likely to occur between midnight and 4am, and between noon and 3pm.

As well as securing doors and windows, to coincide with the Bloom Festival, An Garda Siochana is recommending householders to plant prickly plants to help deter thieves.

Known as “defensive planting”, a barrier of prickly hedge along the boundary of a home or underneath a window provides an extra layer of home security, according to Gardaí.

Mahonia, Purple Berberis, Ulex Europeans, Golden Bamboo, Firethorn and Shrub Rose are among the 16 plants Gardaí have listed as barriers that help put off thieves from entering properties.

The advice was given at Bloom in the Park for the launch of the latest Supporting Safer Communities Campaign.

Sergeant Kelvin Courtney of the Garda Crime Prevention National Centre of Excellence, said: “We want people to be aware of how unsecured doors or windows create an opportunity for a burglar during the summer.

“Over the next week, community police officers across the country will be very active in advising people how best to avoid such break-ins. Don’t make the job of a burglar any easier for them – that’s the message.

“We are also encouraging homeowners to maintain gardens and prune trees and shrubs, so as to remove hiding places for burglars on our property.

He continued: “A tidy garden also creates the illusion of an occupied home and it improves visibility for the homeowner, or indeed the neighbour who might be looking after your home if you are away on holidays.

“Remember to put away any tools and equipment that could be used to break into our homes. Don’t help the burglar – store aware ladders and tools, use quality locks on garden sheds, and chain valuable property like bicycles within them.

“The summer months are also a good time to think about defensive planting. Hedges and shrubs in the front garden should also be kept to a height of no more than three feet in order to avoid giving a burglar a screen behind which they can hide.”

Sgt. Courtney also advised that people who are on holidays should refrain from posting on social media as it will alert potential burglars that their home is vacant.

He said: “We should make sure our homes look occupied when we’re away on holidays.

“Cancel deliveries, ask trusted neighbours to regularly check on your home and take away post. Regarding holiday plans, don’t advertise your itinerary on social media, post your holiday pictures when you return and don’t tag people in photographs without their permission.

“You could be letting people know their house is vacant.”