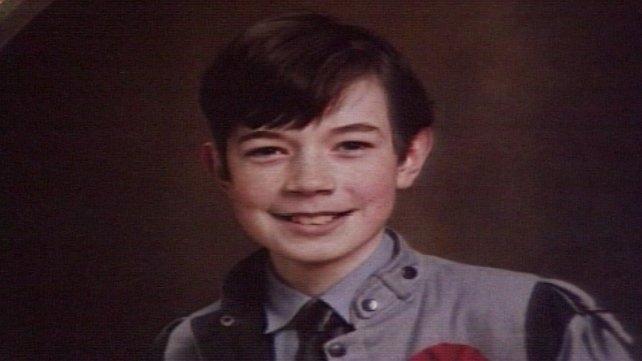 As part of the on-going investigation into the case of missing person Philip Cairns in 1986, a 30 year anniversary appeal, which occurs on Sunday 23rd October 2016, is being circulated.

As a result of an earlier appeal in 2011 several members of the public came forward and have been liaising with the investigating team on an on-going basis.

Speaking today at Tallaght Garda Station, Superintendent Peter Duff said: “Earlier this year following a press appeal, a number of lines of inquiry were opened and are being investigated I would like to thank those who have come forward and assisted in this investigation to date.

“From our recent enquiries I believe there are people who were young at the time and may have information in relation to Philip’s school bag and for whatever reason did not come forward.

“I am conscious that following to the passage of time and changing circumstances that these people may now be in a position to assist us.

“I want to reassure anyone who comes forward that they will be treated sensitively and discreetly by investigating Gardaí.

“I am again appealing, on the 30th anniversary of Philip’s disappearance, to anyone who has information in relation to Philip’s school bag and have yet to come forward, to contact Rathfarnham Garda station on 01 666 6500, the Garda Confidential Line on 1800 666 111 or any Garda station.”