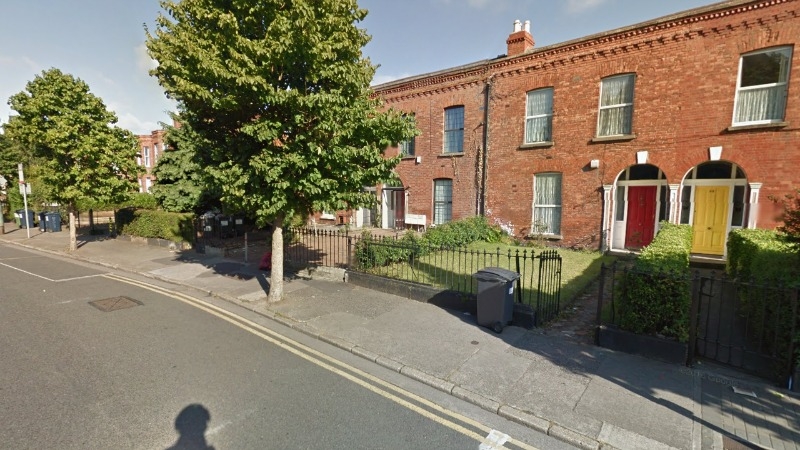 Gardai have launched a murder investigation after a man in his 20s was stabbed at a flat on South Circular Road yesterday afternoon.

Another man, believed to be Swiss, was also stabbed during the incident, and speaking to today at a press briefing, Superintendent Patrick McMenamin said gardai are looking to speak with a third man who was seen leaving the scene.

The man is described 5’6” in height and of thin build, with fair hair.

Gardai were alerted to the flat after members of the public spotted the second man who survived on the ground outside.

He was taken to St James’ Hospital where he is being treated.

Gardai are also asking any member of the public who may have been in the Harrington St/Camden Street area between 2:30pm and 4pm yesterday to come forward.