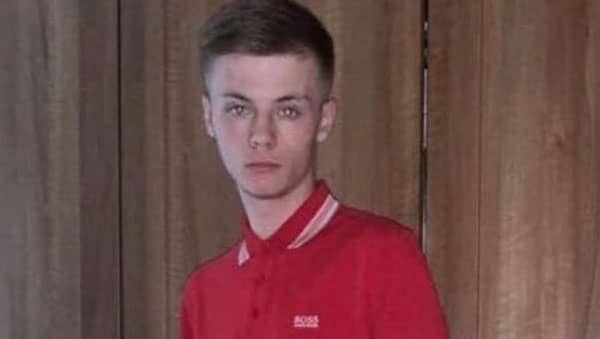 UPDATE: Gardai have confirmed that Stephen Murphy has been located deceased. Gardai would like to thank the public for their assistance in this matter.

GARDAI are seeking the public’s assistance in tracing the whereabouts of a 19-year-old missing from his home in Tallaght.

According to an appeal issued by Gardai this morning, Stephen Murphy (19) is missing from his home in Tallaght since Saturday afternoon, June 19.

Stephen is described as being 5′ 9″ in height with a slim build, and short brown hair.

Gardai and family are concerned for Stephen’s welfare.

Anyone with information on Stephen’s whereabouts are asked to contact Tallaght Garda Station on 01 6666000, the Garda Confidential Line on 1800 666 111, or any Garda Station.