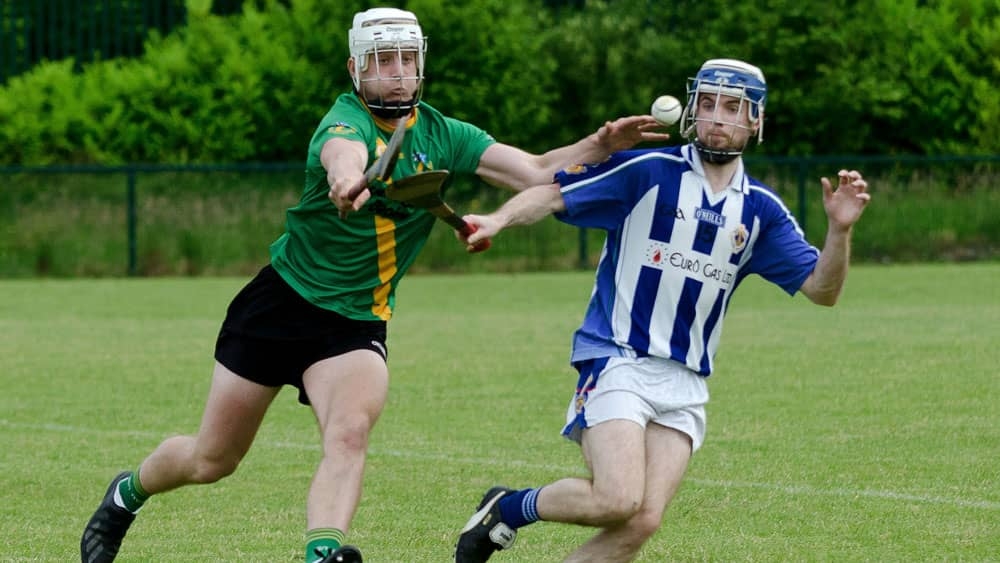 Ballyboden St Enda’s enjoyed a perfect return to hurling action at the weekend, with both of their senior sides recording impressive victories in their respective leagues.

At Sancta Maria College on Saturday evening, the ‘Boden ‘B’ team secured a 2-16 to 0-14 success at the expense of Thomas Davis in Division Two South of the Go-Ahead Adult Hurling League. In Division One South - under the new management of former player Malachy Travers - the Firhouse Road men had 10 points to spare over Cuala (2-22 to 0-18).

When the hurling leagues were last completed in 2019, ‘Boden were crowned Division Three champions with 10 wins and just one defeat from 11 games played.

The COVID-19 pandemic put paid to their prospects of a full campaign in AHL2 last year and a geographical split means they will also have limited game-time in the second-tier during 2021.

Still, they will take great encouragement from their emphatic opening on Saturday. The hosts led 2-11 to 0-8 deep into the second half before a spirited Thomas Davis reduced the gap inside the final-quarter.

Earlier on the same day at their main clubhouse, ‘Boden gained a modicum of revenge for their Dublin SHC final defeat to Cuala last September. Eager to impress in front of 100 spectators, the home team raced into a 1-8 to 0-4 lead by the first half water break.

Luke McDwyer rattled the net in the eighth-minute and Niall McMorrow later raised a green flag to give ‘Boden an insurmountable interval buffer of 2-15 to 0-7. McMorrow finished the contest with a superb haul of 1-6, while Paul Doherty (0-6) and McDwyer (1-2) were also prominent in attack.

Captained by former inter-county star Shane Durkin, Ballyboden were proficient in all areas of the pitch, with midfielder Aidan Mellett chipping in with three points.

Considering the absence of several high-profile figures on both sides, it is unlikely this result will have a major bearing on any potential meeting between the two in this year’s championship. Nevertheless, Travers will be delighted to get up and running in his first game at the helm.

While their victory was comprehensive, the same could also be said of the remaining two games in the Division One South at the weekend. Lucan Sarsfields claimed a 5-18 to 2-13 win over Ballinteer St John’s at 12th Lock and Kilmacud Crokes emerged triumphant against Faughs on a scoreline of 3-19 to 0-13 in Silver Park.

Crumlin also suffered at the hands of Kilmacud’s ‘B’ outfit in Division Two South, losing out by 15 points (4-18 to 0-15) at Pearse Park. In the same division at Tymon North, St Jude’s played out an entertaining draw (0-19 apiece) with northsiders St Oliver Plunkett’s/Eoghan Ruadh.