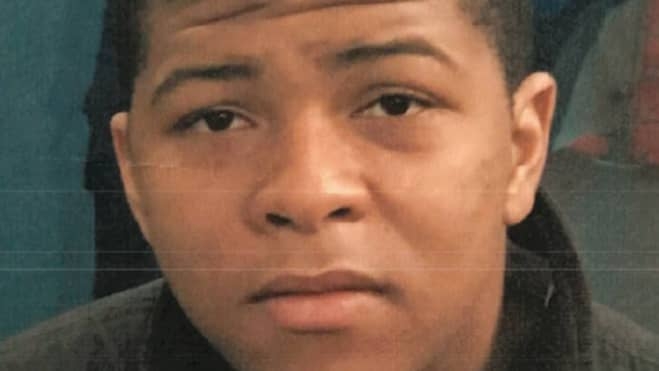 UPDATE: (Monday, September 21st 4pm): Gardai have confirmed this afternoon that Emeka Okeke (16) has been located safe and well.

“We would like to thank the public and the media for their assistance in this matter”,  Gardai said in a statement released.

Gardaí in Tallaght are seeking the public's help in tracing the whereabouts of Emeka Okeke, 16-years-old, who is missing from his home in Tallaght, since the early hours of Sunday.

He was last seen leaving Sean Walsh Park in Tallaght at 03.55am this morning in the direction of the N81 Tallaght.

Emeka is described as being 6’2" in height, with short black hair, brown eyes and is of stocky build.

Sean Walsh Park is closed off with a large number of Gardai present and the Garda helicopter has been seen flying around the area.

Anyone with information on his whereabouts are asked to contact Gardaí in Tallaght Garda Station on 01 666 6000, the Garda Confidential Line on 1800 666 111 or any Garda station.