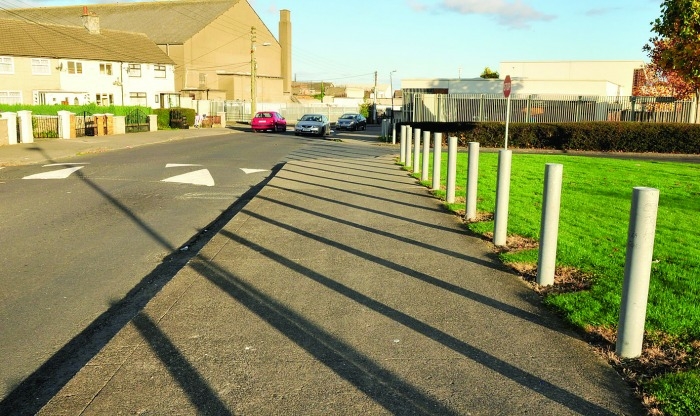 Gardai seize 530 cars so far in Ballyfermot this year

DESPITE gardai removing over 530 cars in Ballyfermot this year, authorities are concerned at the high level of cheap bangers on the road.

The level of vehicles seized in the first nine months of the year in Ballyfermot increased by a dramatic 40 per cent – compared to the corresponding period in 2015.

This equates close to two cars seized every day in Ballyfermot.

“Getting them off the road is good, but there doesn’t seem to be a marked decrease in the amount of company cars,” said Supt Connolly.

Some of the vehicles have been returned for having no NCT or tax, but the majority are a mix of “bangers and company cars.”

Joyriders have caused havoc in Cherry Orchard this year, thrashing the modular homes site with vehicles, and intimidating residents who dare to oppose them.

Last month, a mother was hit whilst driving her car on Blackditch Road by another motorist, in what was effectively a hit-and-run.

An eyewitness to the incident, reported seeing two young lads jumping from their vehicle, and running towards Le Fanu Park.
“The poor woman’s car was spun around with the impact,” said the resident.

“It happened during the day. She would usually have her children with her in the car. Her shoulder was really hurt and she is too traumatised to go back on the road. There is supposed to be CCTV in the leisure centre.”

Gardai say the CCTV in the leisure centre is not under their control, but the impending introduction of 18 new CCTV cameras in Ballyfermot this month, is expected to make a significant impact in policing speeding and joyriding activity in the area.