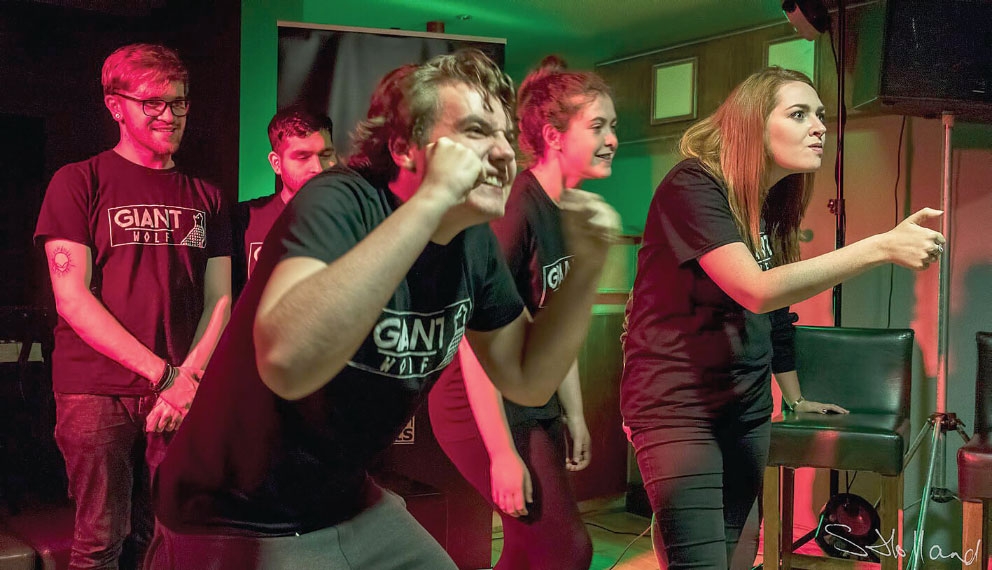 In partnership with Giant Wolf Theatre, the Civic in Tallaght is opening its doors to local teenagers between the ages of 14 and 17.

The Youth Theatre in residence with Giant Wolfe will give teenagers a weekly opportunity to come to The Civic and explore the craft of theatre making with mentorship and support provided by the professional team at the theatre.

The Giant Wolf Theatre was formed in 2017 with the aim to create new and exciting theatre. The group wanted to provide a space for free thinking, collaborative devising of work, and an opportunity to take part in a cross county and, at times, international theatre group.

The group currently have members from Dublin, Wicklow, Cavan and Kildare. There workshops are based in Dublin, with plans to expand to running workshops in other counties.

Many of their members have a background in drama, either through Youth Theatre, Speech and Drama studies or studying Theatre at third level education.

The new partnership with the Civic is an exciting opportunity for training, experimentation, play and of course loads of fun.

If you are interested in getting involved or just finding out more, go along to the Civic’s open evening on Monday, January 28 from 5-7pm, where you’ll get the chance to hear all about what they have planned.