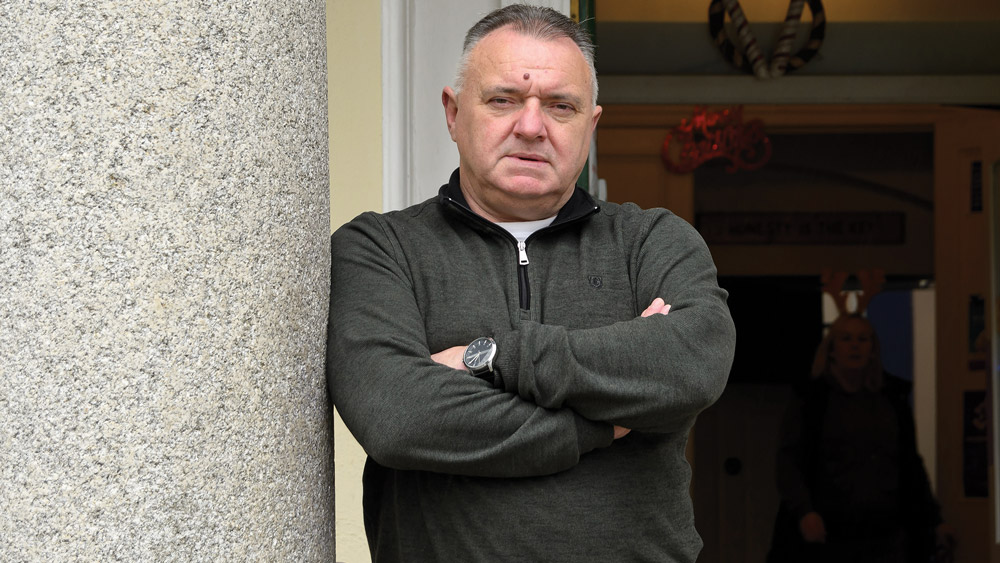 TWO months ago, the Tallaght Rehabilitation Project (TRP) had to suspend two of its aftercare meetings, reducing it from five times a week to three, due to a staff shortage and a lack of funding.

The aftercare meetings are held in the premises of  the TRP in Kiltalown House in Jobstown, with the aim of supporting individuals on their continued recovery from drug and alcohol addiction.

The meetings complement the TRP day programme, which many of the attendees at the aftercare meetings have completed, which offers therapeutic and educational interventions.

Pat Daly, manager of TRP, told The Echo: “TRP is a longstanding, frontline project based in Jobstown in West Tallaght, but we cater to everybody Tallaght-wide.

“We assist people who have substance use problems – that can be from heroin to crack cocaine to cannabis.

“We support them to eventually achieve a drug-free status.”

The TRP day programme currently has 21 clients, and a waiting list of five, while their aftercare meetings have up to 37 attendees and are a key part of the TRP service.

“Most of the staff here are part-time project workers because we have a funding issue,” explained Mr Daly.

“We used to have aftercare five nights a week, but we had to suspend our Monday and Thursday meetings two months ago because of a lack of staff resources. 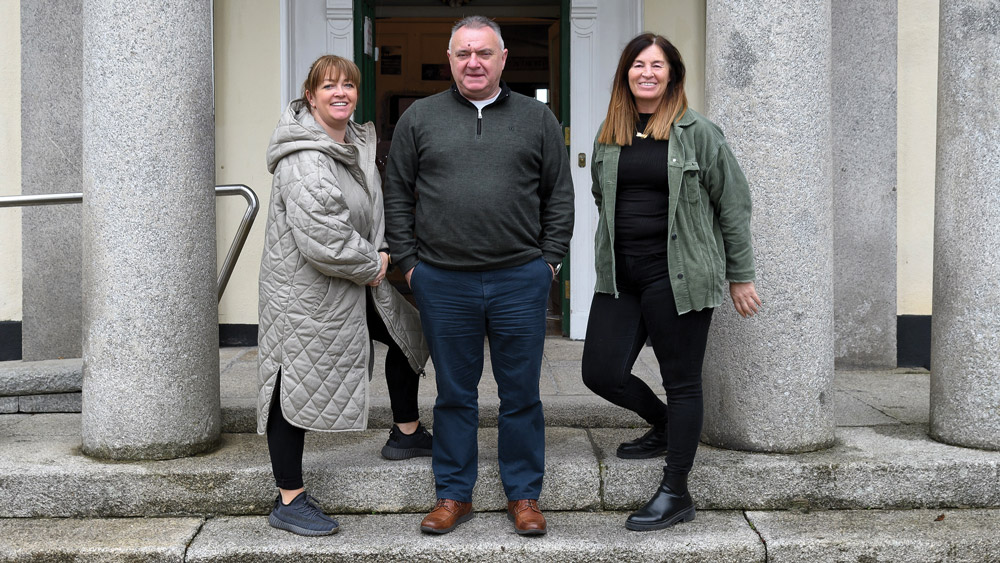 Pat Daly with Carla Whelan and Tracey O’Halloran outside TRP

TRP’s work is part of the overall jigsaw of support services for people who are pursuing recovery from addiction in the Tallaght area, and for many it marks a significant point in their recovery.

“We have a unique situation in Tallaght, because we have continuation of care in the drug projects,” said Mr Daly.

“Someone in Tallaght can engage in one of the harm reduction services in JADD, CARP or Aengus’s, and when they’re ready to move on they can go to the St Dominic’s Community Response Project to stabilise.

“When they’ve done that, they’re stepping into recovery and that’s where TRP steps in. From day one, the lives of the people who come here are improved.

“They go through all of the services and then come to us to become drug and alcohol free, and you see that their quality of life improves, and they can move on with their lives.

Mr Daly is encouraging people to consider donating to TRP this Christmas, to support their services and to give money to a good cause that’s active in their local community.

“Addiction can fall on anybody’s doorstep,” said Mr Daly. “We celebrate recovery and challenge the stigma around addiction.

“People who donate to TRP, they’re donating to something in the local area that supports local people and takes away that stigma from people who aren’t well – no one wakes up in the morning and says they want to be addicted to heroin.

“Every penny is wisely accounted for here and well spent on the clients and facilities, and all donations are appreciated.”

For information on how to donate to TRP visit HERE.