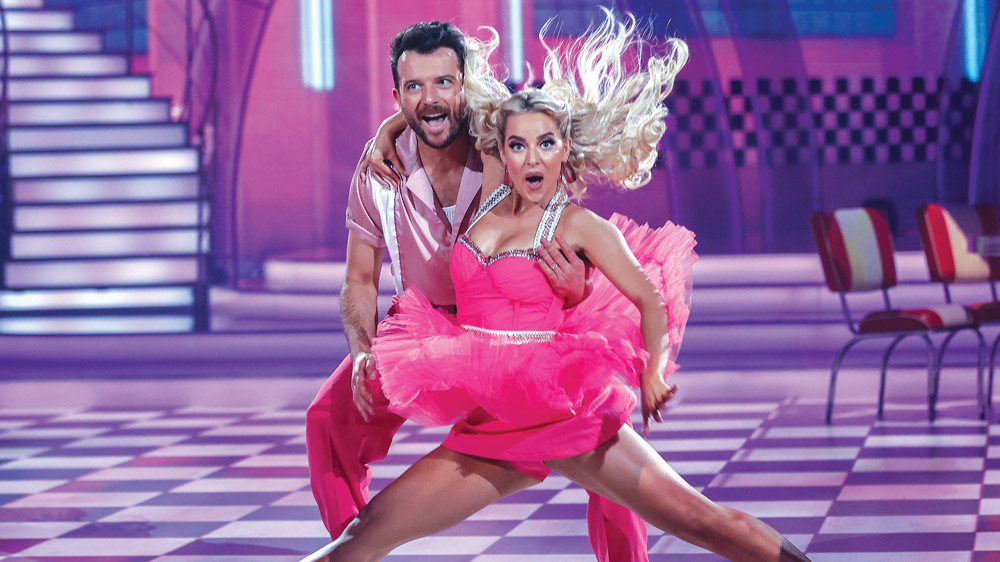 Lucan professional dancer Laura Nolan and comedian Kevin McGahern brought a touch of glamour and fun to the ‘Dancing with the Stars’ stage when they performed on the RTÉ show on Sunday.

The duo did their dazzling footwork to ‘Reet Petite’ by The Overtones, suitably impressing judges Loraine Barry, Brian Redmond and Arthur Gourounlian who awarded them 21 points.

Arthur said: “I was getting dizzy just looking at you! I love your drive and determination – I can tell you’re taking this seriously, it shows.”

Loraine heaped praise on Laura and Kevin when she enthused: “Jeepers creepers, is that really you Kevin? That was a great jive. You two are smashing it, absolutely!”

Shamrock Rovers player Stephanie Roche and her partner Ervinas Merfeldas danced an elegant foxtrot to ‘Love Song’ by Sara Bareilles, earning a score of 13 from the judges.

Arthur commented: “When you are tall, you have to work twice as hard, you have to exaggerate everything – I need to see that from you. I want you to embrace your height!”

Brian said: “There was about enough space to park a bus between you. I want more relaxation to come into these dances.” 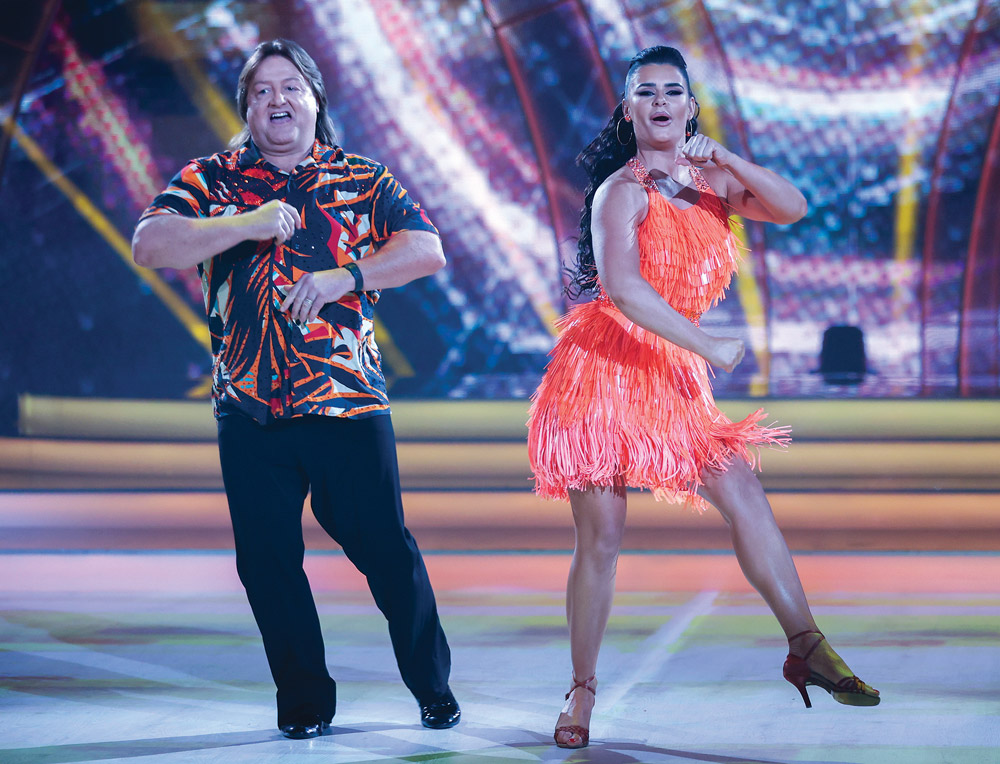 Loraine added: “I can see you are more relaxed this week and you have really improved. When you’re on your own, you are a little bit lost – don’t be lost, take it as your moment to shine!”

The entertaining dance ended with a triple cartwheel from Shane, but this sadly wasn’t enough to place the duo highly on the leaderboard after being awarded 12 points by the judges.

Brian said: “You taught me something tonight – to be very careful what you wish for because last week I asked for more entertainment, and you certainly delivered! But there wasn’t much cha-cha.”

Arthur enthused: “I can’t help myself loving you! Three cartwheels – that was burning hot!”

Loraine said: “It was like a warm-up in the beginning and then I saw a little bit of cha-cha. Three cartwheels – in my whole career I have never seen that!”

The next episode of ‘Dancing with the Stars’ is on RTÉ One on Sunday at 6.30pm.