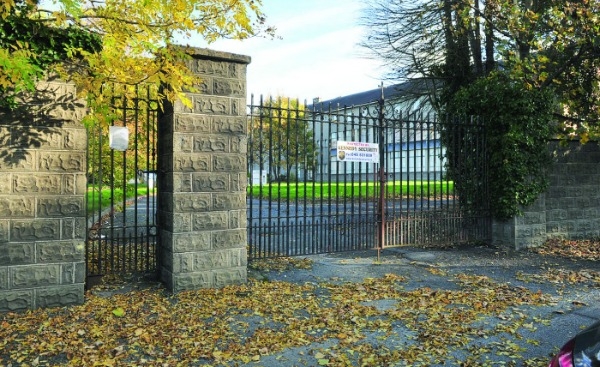 PLANS by the HSE to demolish its former Good Counsel building in Ballyboden, have been refused permission by South Dublin County Council.

The planning authority rejected the development, stating proposals in the plans, “would endanger public safety by reason of traffic hazard.”

Planners were referring to proposals to widen the junction at Edmonstown/Scholarstown Road, and a proposed pathway along Edmonstown Road, which “would not provide a vital cycle or pedestrian link” to a primary care centre, granted permission under a previous planning application.

The HSE applied for planning permission to demolish the existing Good Counsel buildings, associated outbuildings and adjacent garages and greenhouse.

Bat surveys and construction traffic management plans were submitted at the request of planners.

Objections were lodged by Rathfarnham Area Residents Associations, expressing concerns for the loss of the buildings, traffic and habitat plans.

The plans also contain proposals to salvage architectural and interior features onsite site prior to the demolition works.

Licensing for the safe removal of asbestos flooring that has been identified within the building was also sought ahead of the demolition.