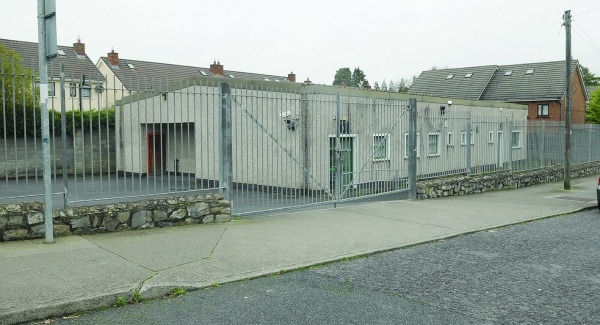 A DECISION by the Department of Social Protection not to establish a social welfare office in Lucan, has been blasted as “farcical” by local Fianna Fáil representatives.

The new Clondalkin Intreo Centre became the single point of contact for employment and income supports in the Clondalkin, Lucan, and Newcastle areas.

However, this seems to have scuppered plans for a social welfare office in Lucan – despite the department actively looking at a potential site in Lucan for three years.

Cllr O’Brien said: “The department has abandoned plans, instead spending money on an extension facility in Clondalkin. This is an outrageous burden on recipients of welfare. I have recently dealt with two Lucan residents who had no choice but to walk to Clondalkin from Lucan to claim welfare.

“To suggest the Clondalkin office has the capacity to deal with Lucan does not make it acceptable for the department to put up what is potentially a barrier to residents claiming welfare payments they are entitled to.”

John Curran said Lucan-Adamstown was originally designated for the provision of Intreo services in Dublin Mid-West, which he “welcomed and supported in 2011” when he was in Government.

Mr Curran said: “The Office of Public Works has been exploring options in both Lucan and Adamstown for an Intreo Centre over the past three years, but apparently has failed to identify a suitably sized office – a farcical excuse from government.”

Cllr O’Brien said this “confirms an office was needed in Lucan .”

“One thing there is no shortage of in Lucan is vacant units,” said Cllr O’Brien, who cites the old post office on Tandy’s Lane as a perfect location.

“In suggesting the department could not find a unit over the last three years suggests to me that they did not really put a huge effort into sourcing one. “