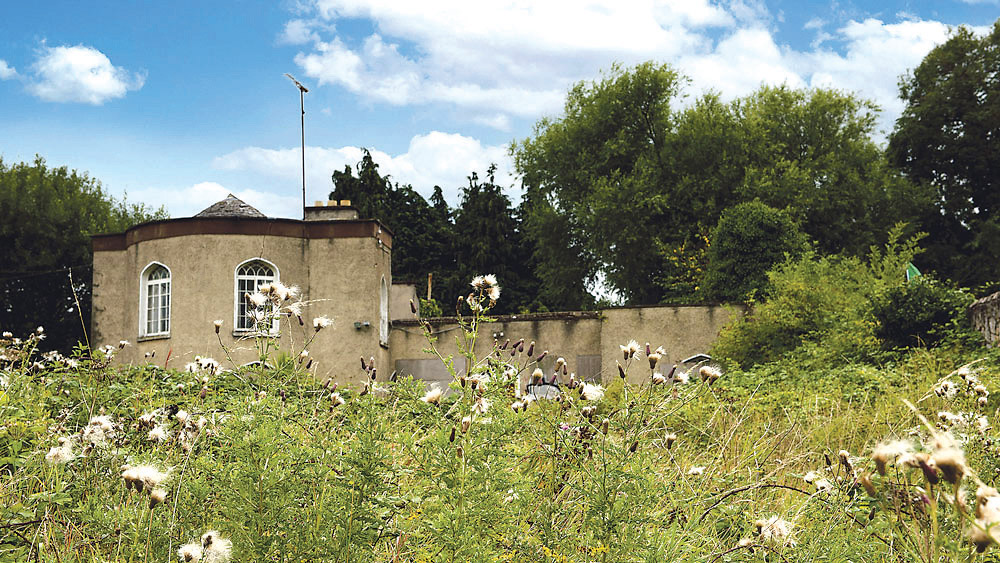 A NEW nursing home consisting of 111 bedrooms which incorporates a protected structure has been given the go-ahead by county planners.

The applicant, Luxcare Limited, filed the planning application with South Dublin County Council seeking permission for the proposed development on the site of a former builders merchants on Taylor’s Lane.

In a design statement included with the application, the developer stated that the existing Newbrook House, a protected structure, “will be carefully integrated into the overall design”.

Architectural conservation works of Newbrook House need to be carried out as one of the conditions.

Repair of the original gothic timber windows and front door, roof and rainwater goods, the decorative plasterwork, interior joinery and original staircase along with the original fabric and finishes need to be carried out.

Design elements, materials, dimensions and fixtures of the new glazed link and entrance lobby need to be submitted to the council for agreement and approval.

The applicant has been ordered to pay €413,524.13 to the planning authority in respect of public infrastructure and facilities benefitting development with South Dublin County.

Multiple conditions are focused on trees, ecology, bats and birds, and landscaping with the developer also asked to lodge a tree and hedgerow bond to the value of €20,204.64 with the council to ensure the protection of the greenery.

Occupation of the proposed nursing home will not be permitted until proposed works to the protected structure are completed to ensure it is not left “in a state of disrepair”.

Newbrook House dates back as far as the mid-18th century, when it formed part of Newbrook Mill – a paper mill.

According to the application, the paper mill and manufacturing businesses was started by John Mansergh, who died in 1763.

Newbrook Mill was extensively damaged by a fire in 1942 and it was later demolished.

In the intervening years, the overall site was used as a builder’s merchant with Newbrook House vacant for several years.

Now that it has been given the go ahead, plans to ensure Newbrook House is “restored to its former glory” can be carried out.

Four new three-storey dwellings, or “town houses”, with associated parking, landscaping and services are also included in the application.

The project is expected to generate permanent employment for 100 full- and part-time care staff at the nursing home – as well as construction jobs.

Glasgow-based Morrison Community Care Group, who is claimed to be an award-winning nursing care provider, is the “main driving force behind this development”.