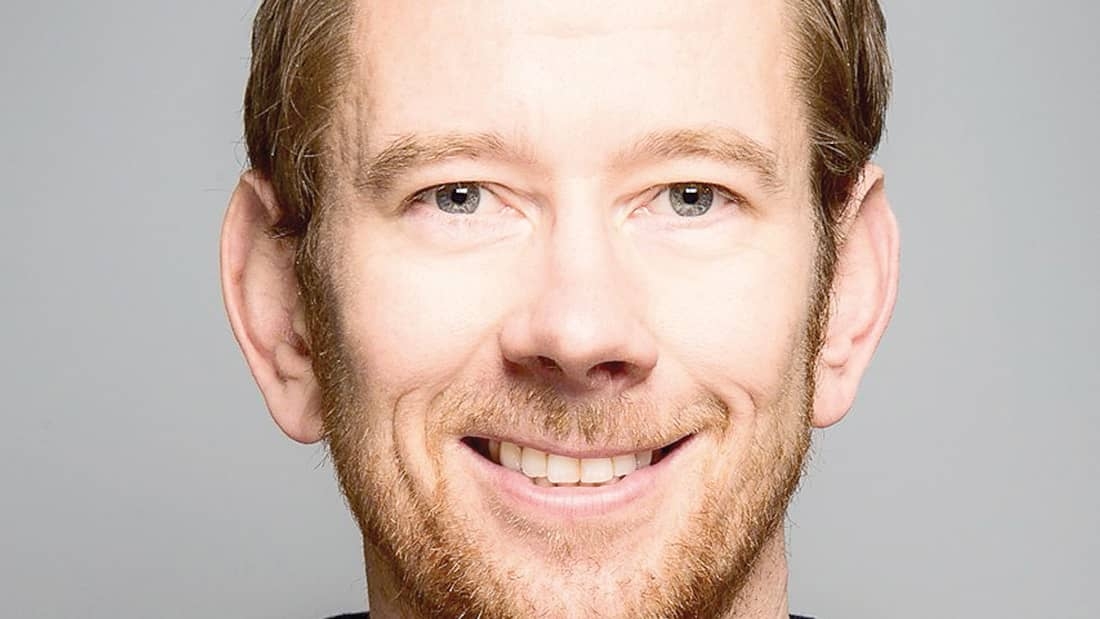 WILLIAM Priestley, a Green Party councillor for Rathfarnham-Temple-ogue, resigned last week citing the low salary that local representatives are on – adding that it’s lower than the weekly Pandemic Unemployment Payment.

All councillors around the country receive a basic salary of €17,060 a year, however they can receive vouched expenses up to €5,000 and unvouched expenses of between €2,286 and €2,667. For many councillors this is not a liveable income, and the demands of the role can hamper full-time employment.

“From the start I knew the salary was going to be tricky,” Mr Priestley, who topped the poll in 2019 local elections, told The Echo.

“I had my own company, where I trained social workers, but then Covid hit and all of the training dried up, and now I haven’t had any work for over four-and-a-half months.”

This meant that Mr Priestley had to rely on his salary as a local representative for the past few months and struggled to get by.

He added that, for councillors who either work full-time or are pursuing full-time employment opportunities, trying to maintain the demands of a full-time job alongside working as a councillor can be a difficult balancing act.

According to a survey compiled by the Association of Irish Local Government (AILG), councillors spend an average of 37 hours a week on council work.

“When you’re a councillor, it’s very hard to come out and say that councillors should be paid more,” said Mr Priestley.

“Councillors end up having to have another job, so they can’t give it 100 per cent.”

When local government reforms were rolled out in 2014, this widened the remit of councillors’ work, including responsibility for community development plans, economic development and climate change measures in their locality, while nationally the number of councillors was reduced by 41 per cent.

Tommy Moylan from AILG, which is the representative body for councillors, said the reforms “exploded the time commitment and workload that our members had to give”, while their salary didn’t increase to reflect this.

“We need to have an honest conversation in regards to what the future role of councillors is – if you want the members to do a job, you have to give them a fair salary for doing it,” he added.

Councillors’ salaries are directly linked to the basic salary of senators, as their salaries are to be 24 per cent of what a senator earns. The issue with regards pay for councillors was raised in the Seanad in 2017.

Speaking in the Seanad, the then-Minister for Local Government, Simon Coveney, said: “It is important for the public to understand that someone who is a full-time local public representative is not paid well.

“They choose this because they are seeking to change their local community and improve circumstances for people.”

A recent report on the role and remuneration of councillors, called the Moorhead Report, recommended an €8,000 increase in the basic salary that a councillor receives, that it should not be dictated by the salaries received by senators, and should be linked to the public service pay scale.

“These are only proposals and recommendations, and we’re using them as a basis for discussion,” explained Mr Moylan.

“We need to get to a point where remuneration isn’t an incentive to get into local government, but where it isn’t a barrier either.”

A spokesperson for the Department of Housing, Local Government and Heritage told The Echo: “The Programme for Government contains a commitment to implement the [Moorhead] Report within 12 months.

“Meeting this commitment is a priority within the Department. Minister [Peter] Burke has already begun to meet with stakeholders and hopes to be in a position to implement report recommendations in the coming months.”

As for Mr Priestley, he said he feels sorry about having to leave his role as a councillor in South Dublin County Council, but he enjoyed his time there.

“It’s been a great honour to represent the people of Rathfarnham-Templeogue,” he said. “I loved it.

“Before I got into local politics, I would’ve had certain preconceptions, but when you’re in the council you realise how dynamic it is. I felt a real sense of synergy there from the councillors across all parties.”

He added: “I would like people to know that councillors are really committed – nobody is in it for the money. There are a lot of very passionate and committed people.”

Looking ahead, Mr Priestley said he’s looking forward to pursuing new opportunities, and he will continue being a member of the Green Party.