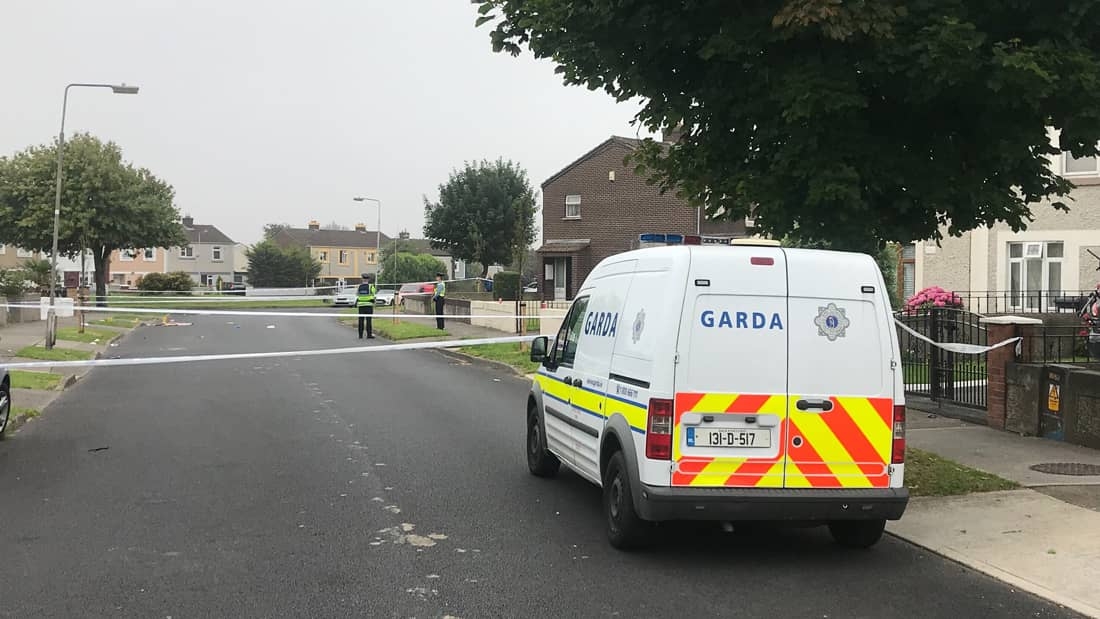 Man arrested in connection with Tallaght death released without charge

A MAN arrested in connection with the death of a man in Tallaght yesterday has been released without charge.

The man in his 30s was arrested in connection with a number of incidents which resulted in the death of a man in his 50s at a housing estate in Tymon North, shortly before midnight on Sunday.

A file will now be prepared for the Director of Public Prosecutions.

Gardai at Tallaght are continuing to appeal for any witnesses to this incident to come forward.

Investigating gardai are particularly interested in a dark coloured hatchback car that was seen leaving the area around the time of these incidents.

Gardai are also appealing for any road users who may have camera footage (including dash-cam) who were travelling in the Tymon Road North area late on Sunday, August 9, or in the early hours of Monday, August 10, to make this footage available to gardai.