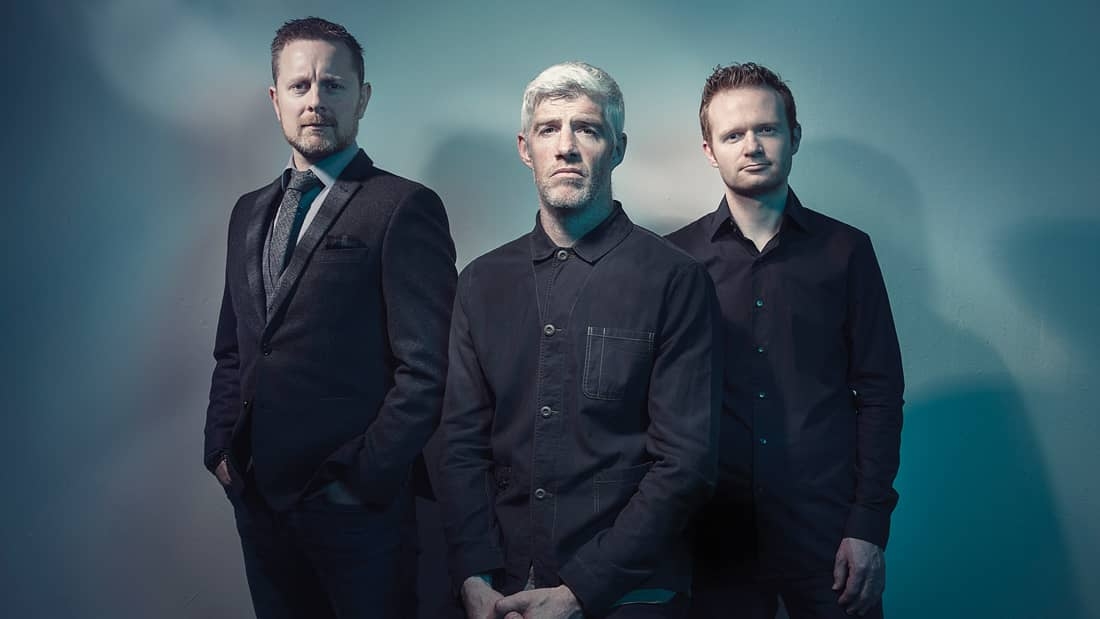 I ndie band Hail the Ghost released their new single ‘Wishbone’ this month, in tribute to Alan Kurdi – a three-year-old Syrian boy who died in September 2015 and whose body was found on a Turkish beach.

The photo of the deceased young boy, which was taken by Nilufer Demir, was widely circulated online and in the media, and the boy’s mother, Rehanna, and five-year-old brother, Ghalib, also died on the same day, while they were all fleeing from ISIS and trying to reach the Greek island of Kos.

Only Alan’s father, Abdullah, survived, and this month marks the fifth anniversary of the little boy’s death, and the death of his mother and brother.

Kieran O’Reilly, the frontman of Hail the Ghost, wanted to memorialise Alan in song, and reached out to Alan’s aunt, Tima Kurdi, who lives in Canada, to get her blessing to release the song.

Kieran, who grew up in Kilnamanagh and Kingswood in Tallaght, told The Echo: “I felt compelled to write about Alan since seeing his tragic image in 2015.

“I found the photograph quite distressing. This was probably exacerbated by the fact that I have children of my own.

“The image of Alan stayed with me and I found it keeping me awake at night.

“Writing became my own way of processing the many emotions, feelings and thoughts that came with the image.

“We only finished the track during the sessions for our latest album, ‘Arrhythmia’, and had intended to include it on the album, but we thought it better to release it on Alan’s family’s anniversary, as a mark of respect to the Kurdi family.”

The heart-rending track’s poetic lyrics, including the emotive chorus of “He could be mine”, are delivered by Kieran’s powerful baritone voice, and they’re bolstered by Eamonn Young’s lush guitar arrangements and keyboardist Ian Corr’s considered and lilting chords.

Kieran’s children Elle, Zach and Lua also appear on the track, and the ‘Love/Hate’ and ‘Vikings’ actor said it was important for them to be a part of it.

“The decision to include my children was one I took very seriously,” he explained.

“I felt that because of the image itself – and the tribute to Alan, his brother Ghalib and their mother Rehanna – that children’s voices would serve to relate directly to the song’s sentiment and actually make the song sound better too. It was also really nice to have them involved.”

The song’s lyrics appear to be imploring people to remember their humanity when it comes to the refugee crisis, and to remember that Alan could’ve been their son.

When asked about why he felt it was important to get this message across, Kieran said: “I think that it’s very easy to allow the reality of certain situations to escape us.

“Also, the gravest of news stories become yesterday’s news before tomorrow even arrives.

“It can be hard for us living here in Ireland to properly appreciate the hardship some people are subjected to by circumstance alone, but fundamentally, we are all the same.

No parent should have to subject their family or themselves to such a situation – let alone lose them.”

‘Wishbone’ is out on all streaming platforms now, for further information visit hailtheghost.com

NEWER POST“It’s really just straight in and winner-takes-all”
OLDER POSTConversations With Myself: Kasey Shelley talks about her first poetry book