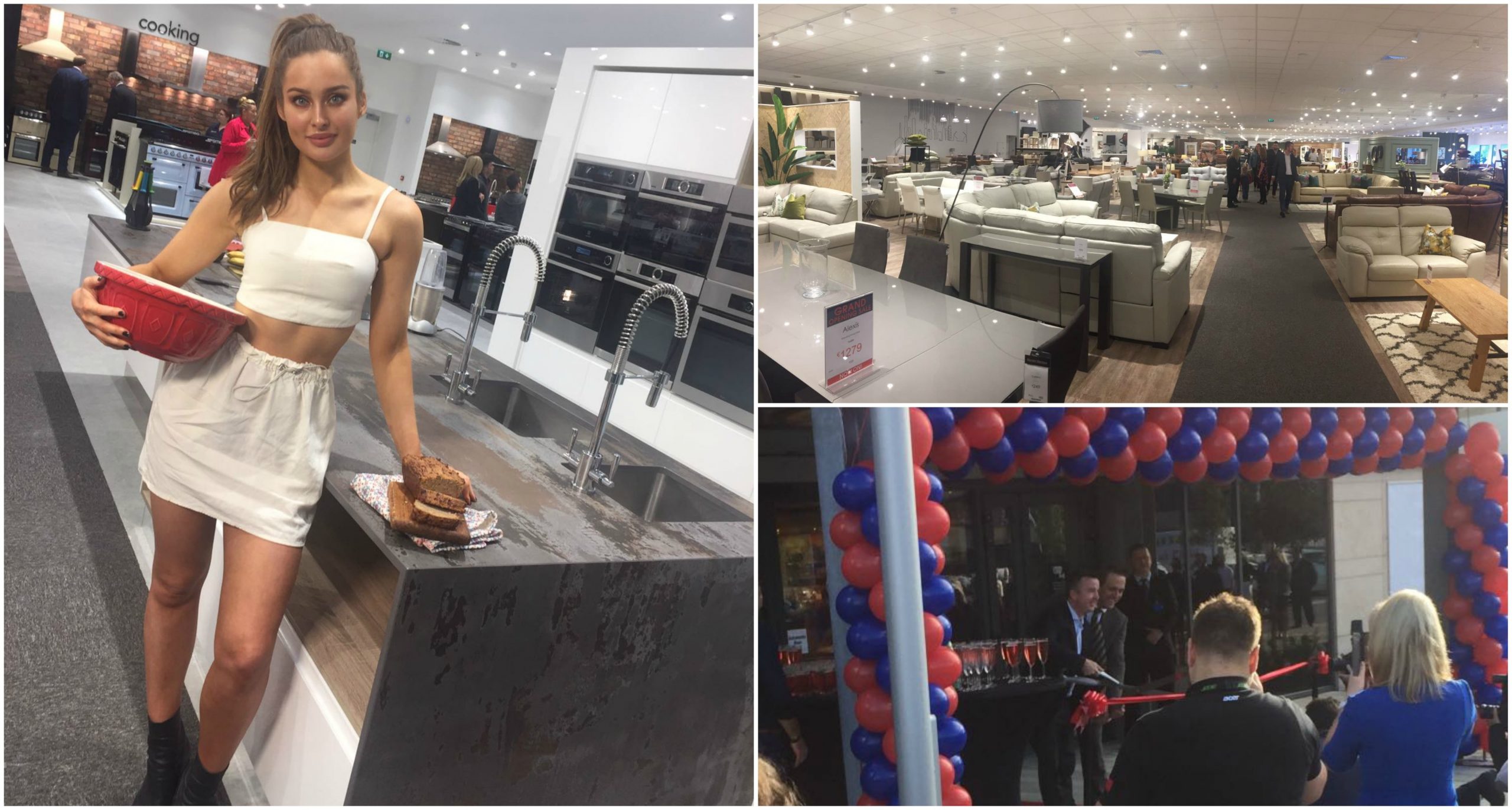 Harvey Norman’s new Tallaght store will open to the public later this morning, bringing 50 local jobs to the area.

The new flagship store is the chain’s fifteenth across the Republic of Ireland and Northern Ireland, and is located on the Airton Road.

The new @harveynormanIE in Tallaght looks incredible - a brilliant addition to the local area - open to the public from 11am. pic.twitter.com/W3pCNLLQ5k

The development of the 60,000sqft site has seen five retail units combined into one, resulting in a state of the art shop featuring the best in technology, furniture and much more.

Speaking about the new Tallaght store, Harvey Norman Ireland CEO Blaine Callard said: “We are so excited to be coming to Tallaght, and have been actively looking for a fifth Dublin site for some time.

“The existing location and buildings on the corner of Airton Road and Greenhills Road are perfect for this new huge Harvey Norman store.

“The store is going to be our best foot forward, with our latest shopfitting and interior design concepts.

It’s all systems go for the opening of the new @harveynormanIE store in Tallaght this morning #ThisIsRetail pic.twitter.com/JbQyHuFTfe

Huge crowd at @harveynormanIE new store in Tallaght for the official opening at 8am pic.twitter.com/0B8J4BFQCI

We are coming to you live all morning from @harveynormanIE new flagship store in Airton Business Park Tallaght, Dublin #IrlAM pic.twitter.com/ePggJTHcfP

“It will be a fresh and vibrant home centre showcasing the best of what we have to offer, and all at great value.”

You can check out the new store from 11am this morning.