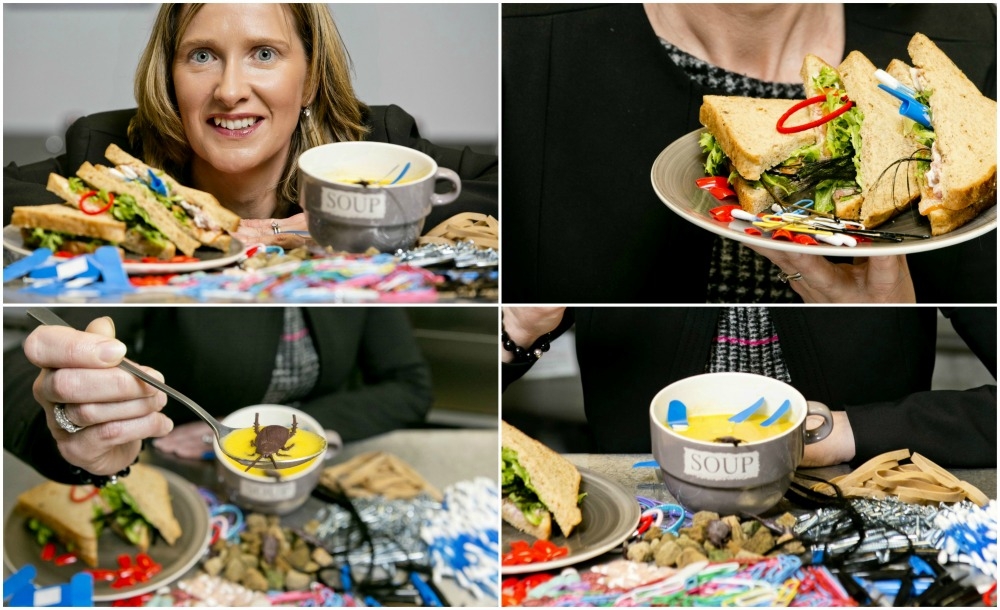 Have you ever found a cigarette butt in your bag of chips?

A human nail, a live insect and a cigarette butt were just some of the items discovered in food by members of the public who contacted the Food Safety Authority of Ireland (FSAI) complaints line last year.

In total the FSAI Advice Line received 3,202 complaints by consumers relating to food, food premises and food labelling in 2016.

The figure represents a total increase of 17% on 2015 (when 2,739 were received), with the number of complaints about food poisoning up considerably by 45%.

Some of the allegations made related to food contaminated with insects and glass, as well as other foreign objects.

Other complaints regarding poor hygiene standards referred to dirty customer toilets, rats seen on the premises and dirty tables and floors.

There was also one case of a staff member at a deli sneezing into their hands and then preparing sandwiches without washing their hands.

All complaints received by the FSAI were followed up and investigated by enforcement officers throughout the country.