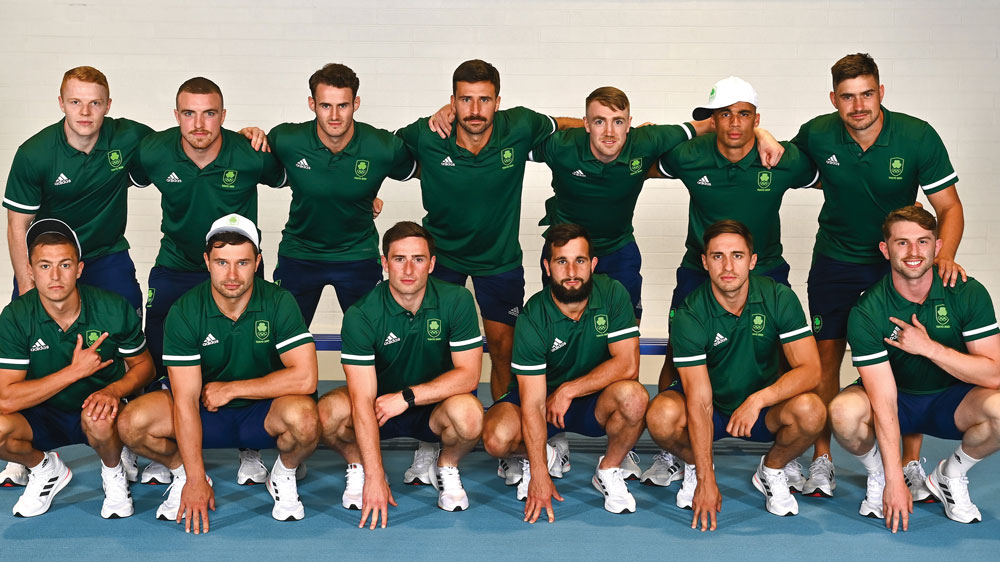 Heartbreak for Ireland Sevens in quest for quarter-final place

There was heartache for the Ireland men’s rugby team in Tokyo earlier today as a late try for Kenya in their tense Group C meeting saw them agonisingly missing out on a spot in the quarter-finals of the Olympic Sevens.

Despite coming away with a 12-7 victory in the game, Vincent Onyala’s last-minute score meant Anthony Eddy’s charges finished behind Australia and Canada in their quest to be two of the best third-placed sides in the tournament.

Had the Green Army been able to keep their whitewash undetected, then they would have faced New Zealand in a subsequent medal play-off game.

Instead, they were plunged into a 9-12th place play-off semi-final against South Korea.

Ireland’s showdown with the Kenyans had begun in devastating fashion as Hugo Lennox and Harry McNulty (both of whom touched down in Monday’s defeat to the USA) crossed over for tries inside the opening two minutes of the contest. Terenure College RFC’s Billy Dardis also supplied a conversion to McNulty’s five-pointer and it was all going according to plan for the Irish.

Needing to win by more than seven points, they appeared to be on course to do so. That was until Onyala struck late on to shatter their Olympic dreams.

Still, Ireland (who also feature St Mary’s College star Terry Kennedy amongst their ranks) will be eager to end their Tokyo odyssey on a high and safely booked their place in the ninth-place final with a comprehensive 31-0 success over South Korea later in the day.

Mark Roche and Jordan Conroy got the ball rolling with early tries to propel the Olympic debutants towards a 10-0 interval lead. Either side of Conroy’s second, Gavin Mullin dotted down to ensure Ireland finished the game in style.

Dardis converted all three of these second half tries to ensure Ireland were commanding victors in the end. They will now renew acquaintances with Kenya in the aforementioned ninth-place decider tomorrow (local time 9.30am/Irish time 1.30am) after Innocent Simiyu’s men overcame host nation Japan in the other semi-final.