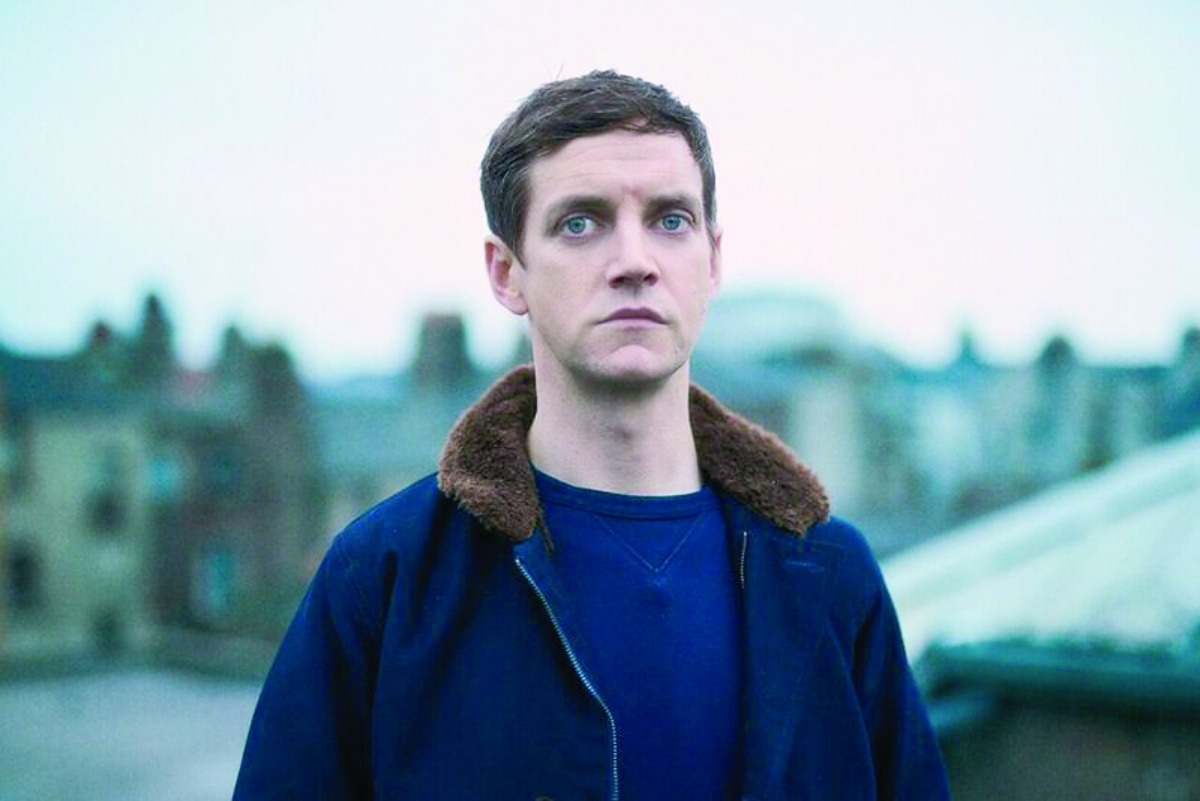 SPRINGFIELD writer and actor Emmet Kirwan, who is back on home soil next month with his play Dublin Oldschool, has released a short film – which stars Tallaght actress, Jordanne Jones.

A former student of St Mark’s community School, Emmet (35), who is best known for writing and starring in Irish cult comedy series Sarah and Steve, has appeared in a string of TV programmes, threaded the boards of many a theatre and, as a playwright, has won the prestigious Steward Parker award for his play, ‘Dublin Oldschool’ – which after a successful run in the Edinburgh Fringe is coming to the Civic Theatre this February.

The Tallaght man also launched a powerful short film this week called ‘Heartbreak’, the script of which is a spoken word poem written by Emmet, which lyrical in its delivery creates a powerful, engaging and relevant film – that, gone viral, you won’t be able to take your eyes off.

Directed by Dave Tynan, ‘Heartbreak’ packs a serious punch of reality and is flawless in its delivery.

Despite a busy week, Emmet took five to speak with his local paper.

You’ve just this week released a film call ‘Heartbreak’, what’s that about?

It’s a spoken-word piece commissioned by the Irish theatre company for This is Pop Baby for its award winning show, ‘Riot’. The piece of spoken word or poetry is the script for the short film. Senator Lynn Ruane’s daughter Jordanne stars in the film and it’s set in Dublin. We were going to release it the normal way and show it in festivals but that just results in it being shown to and judged by critics, not an audience. So, we’ve decided to release it online and promote it through Facebook, YouTube and Twitter.

You’re back on home soil in February with ‘Dublin Oldschool’, tell us a little about it?

I wanted to write a contemporary play, as there’s not that many contemporary plays being written. ‘Dublin Old School’ is a spoken word play and it reflects my love of hip hop and dance music. The piece plays with a form of dialogue to hip hop beats and rhythm. The story follows wannabe DJ Jason who bumps into his brother who he hasn’t seen in three years. His brother is homeless and a drug addict. They link up and reconnect over a weekend reminiscing over tunes, trips, their history and their city.

Your poetry is different to the norm, how would you describe it?

Poetic slang is how you could kind of describe what I do. It’s more of a freer form than traditional poetry, it’s much more jazzy, hip hop. I listened to loads of music growing up including Indie music but always listened to hip hop and dance music.

Coming from Tallaght, do you think that Dubliners have a good way with language?

You participated and performed at mental health conference, Tallaght Talks. How did that go?

It was great. When Senator Lynn Ruane asked me to take part, I was more than happy to support my home town. I’m always attuned to things happening in Tallaght and help out in whatever way I can. I think as an artist, I have nothing tangible to help people with mental health issues, I’m not a nurse, a doctor or a counsellor.