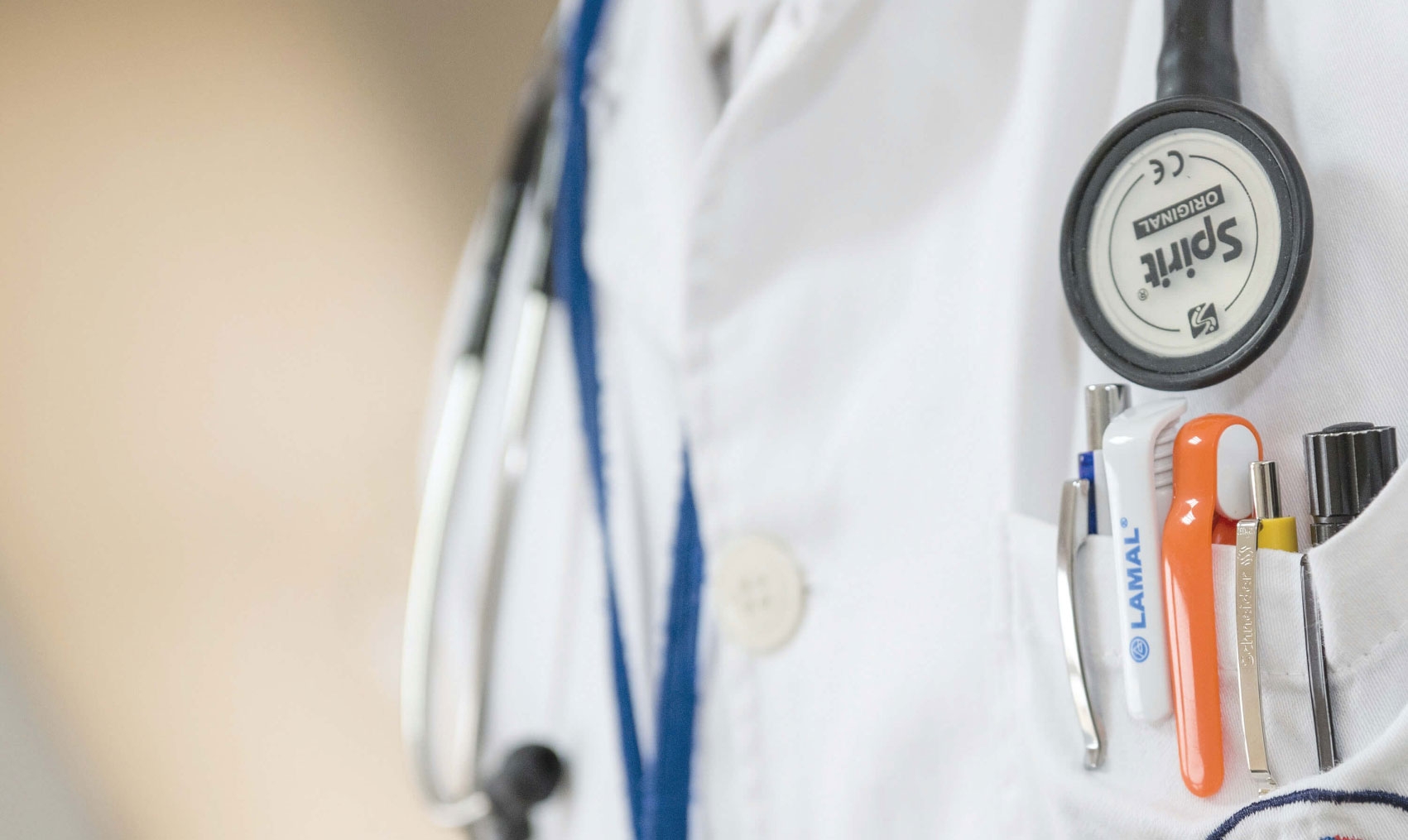 LOCAL communities are among the highest nationally when it comes to the average number of public patients per GPs, with areas such as Clondalkin, Ballyfermot and Lucan recording the highest figures in the country – with 1,276 patients on average per GP.

According to figures released by the Irish Patients Association (IPA), the HSE community area of Tallaght, Walkinstown, Templeogue, Rathcoole, Saggart and Brittas also ranks high, with 947 public patients per GP.

Nationally, according to the IPA, GPs are treating on average 861 public patients annually who have either a medical card or a GP visit card - which are available to all children under the age of six and adults over 70.

Access to GPs has been a longstanding issue on the agenda of communities for many years, with residents hopeful that an investment in Primary Care Centres locally will pay off.

Richie O’Reilly of the Tallaght Hospital Action Group told The Echo: “The issue around GPs is going on years, and we’ve met numerous ministers and raised the community’s concerns over a lack of GPs but nothing has happened.

“It’s crazy, people simply cannot get a GP appointment if they are a public patient and could be waiting for three, four or five days to get an appointment.

“This is why people, especially older people, go to Tallaght Hospital A&E.”

He added: “We’re always hearing from the HSE that we should go to our GP first but how can people, if they can’t get an appointment?

“The introduction of Primary Care Centres in the community are supposed to help but I’d like to know how many additional GPs will be in these centres.

“To date, all I’ve seen is existing GPs moving in.”

According to the IPA’s figures, the HSE community area of Dublin West, which includes Ballyfermot, Clondalkin, Lucan and Newcastle, is the location with the highest number of public patients per GP nationally.

IPA figures reveal that Dublin West has 55 GPs, with the average ratio of public patients per GP being 1,276.

Dublin South West, which includes Tallaght, Walkinstown, Dublin 6W, Rathcoole, Saggart and Brittas, is also above the national average and with 80 GPs has an average of 947 public patients per GP.

Discussing the figures, Stephen McMahon, Director of the IPA, said: “This is the first in a series of analytical pieces on Primary Care, as the State begins the process on one of its largest contracts [with GPs] that it will sign on behalf of its citizens.

“Amounting to €6-€8 billion over a ten-year period, we must be confident that it will deliver timely, high quality, value for money health outcomes.”

The IPA predicts that 1,310 new GPs will be required to keep pace with the expected rise in consultations.

The current level of GP trainee places per annum is 187 however, the government has indicated its plans to increase this number by 100 trainees per year.

A spokesperson for the National Association of General Practitioners this week told The Echo that GPs need the new contract to “happen soon”.

“In some areas there are two week waiting lists for a GP appointment,” the spokesperson said.

“This all boils down to patient safety and that is the most important thing for GPs.”

The spokesperson added that emigration, early retirement due to “burnout” and the FEMPI cuts to GP resources, the reversal of which are due to be discussed as part of a new Government GP contract, have all impacted on the current number of practitioners in communities.