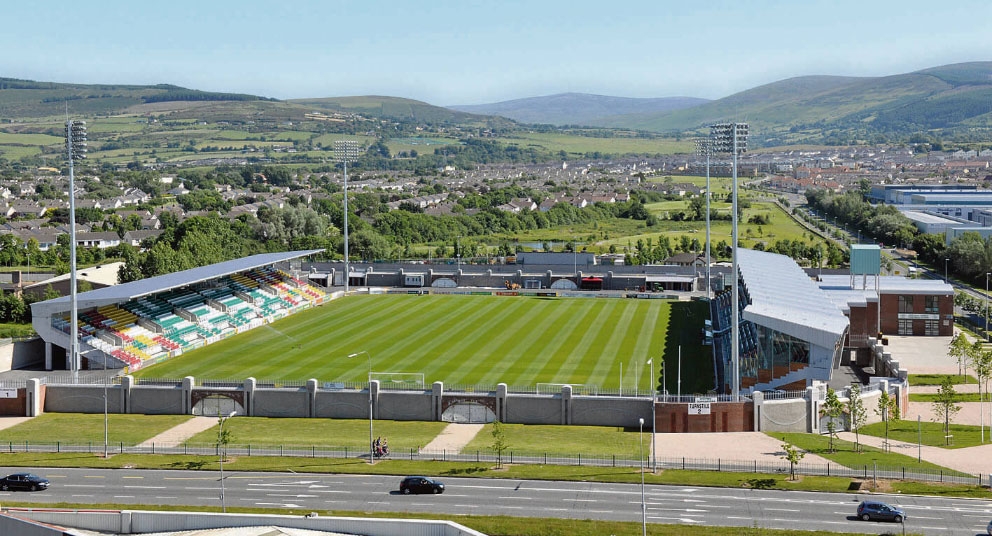 THE OPENING ceremony of the 2018 Special Olympics Ireland Games will be held in Tallaght Stadium in June.

The opening ceremony will be held on Thursday, June 14, to signal the start of the games, which will take place in various Dublin venues across four days.

The Cherry Orchard Equine Centre in Ballyfermot will host the equestrian events for the games, while the majority of the games’ events will be held in venues in North County Dublin.

Thirteen sports will feature in the games, which will run from June 14 to June 17, where 1,600 athletes from all over Ireland will show their sporting prowess, while 2,500 volunteers will ensure that the games run smoothly.

For more on the games visit www.specialolympics.ie.

NEWER POSTHighest numbers recorded with 1,276 public patients per GP
OLDER POSTTerrifying experience for mother woken up by burglar in bedroom