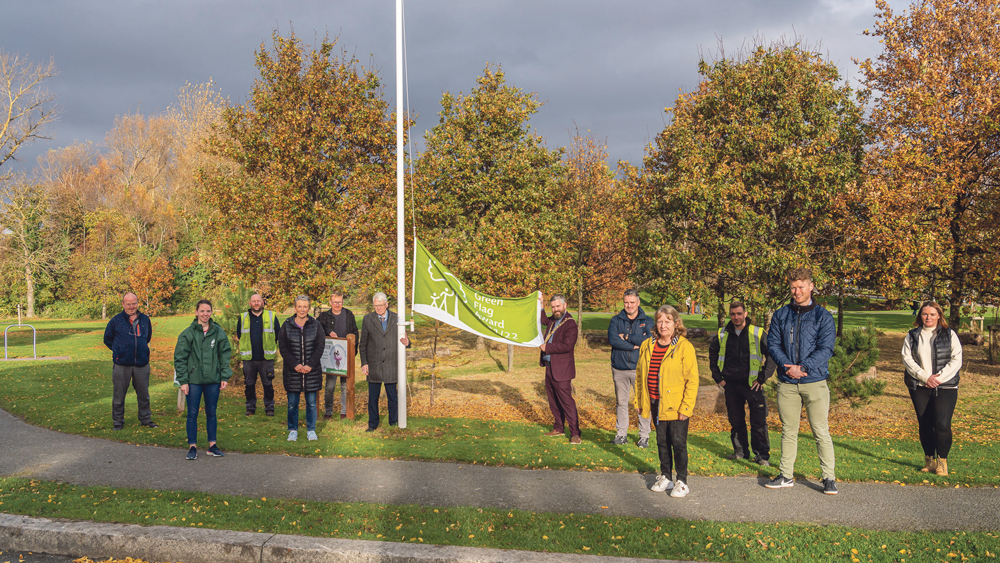 The 2021 Green Flag Awards were announced by An Taisce Environmental Education, on Tuesday, November 16, acknowledging Ireland’s best public Parks and Gardens. The Green Flag Award Scheme is the mark of a quality park or green space and is recognised throughout the world.

This year over 2,300 public sites in 16 countries around the World have achieved Green Flag or Green Flag  Community Award status. The number of Green Flag Awards for the best parks and gardens to visit in Ireland have surged again this year, with 32 local authorities and park operators now partnering with An Taisce in delivering the international scheme. 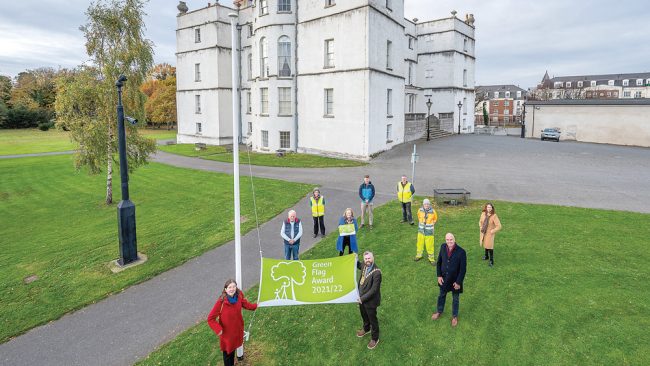 The Minister of State for Community Development and Charities, Joe O’Brien, thanked all those who contributed to achieving the Green Flag standard: “I would like to take this opportunity to thank all of the hard work put in by park staff, and community volunteers, across the country,” he said.

“Not only in achieving this Green Flag Success for Ireland today, but in maintaining the many parks, gardens, and greens across the country for our mutual benefit. It is a great credit that they largely remained open and well-managed at this difficult time.”

Robert Moss, the Green Flag Award for Parks Manager for the Republic of Ireland, says that the collaborative aspect of the scheme is of “huge benefit”.

“Not only for the free flow of knowledge, experience, and solutions, but also because it builds trust and understanding between community groups and local authorities when they are working together to achieve green flag status for their green spaces,” he said.