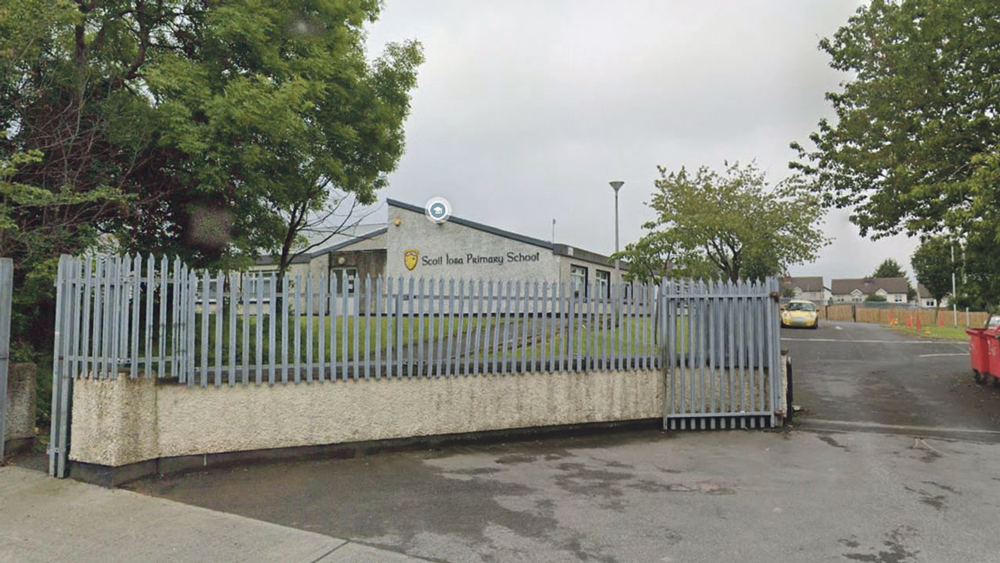 MORE than 10 local schools are set to benefit from the Hot School Meals Programme, after the initiative was extended following a €3m investment.

Launched in 2019 as a pilot, the Hot School Meals Programme was initially served up to around 6,600 primary students across 37 schools nationwide.

This week it was announced that following additional investment, 81 DEIS schools, which are currently availing of the cold lunch option, will join the programme from January 2022.

These schools had submitted an expression of interest in the programme in November 2020 but were not included at that time in an extension that expanded hot meals to an additional 35,000 children.

However, following an allocation of €3m in Budget 2022, these 81 DEIS schools have been invited to join the Hot School Meals Programme.

In the New Year, an additional 16,000 pupils will now receive a hot meal in school every day – bringing the total number of pupils in the programme to 55,650.

According to the Minister for Social Protection, Heather Humphreys TD: “Receiving a hot meal in the middle of the day is so important for nutrition but also for a child’s mental and physical wellbeing.

“It also leads to better educational outcomes and an improvement in the overall wellbeing of our children.”

The Minister added: “I hope that we can see further progress in the coming months that will result in future expansions of this really important programme once again”.