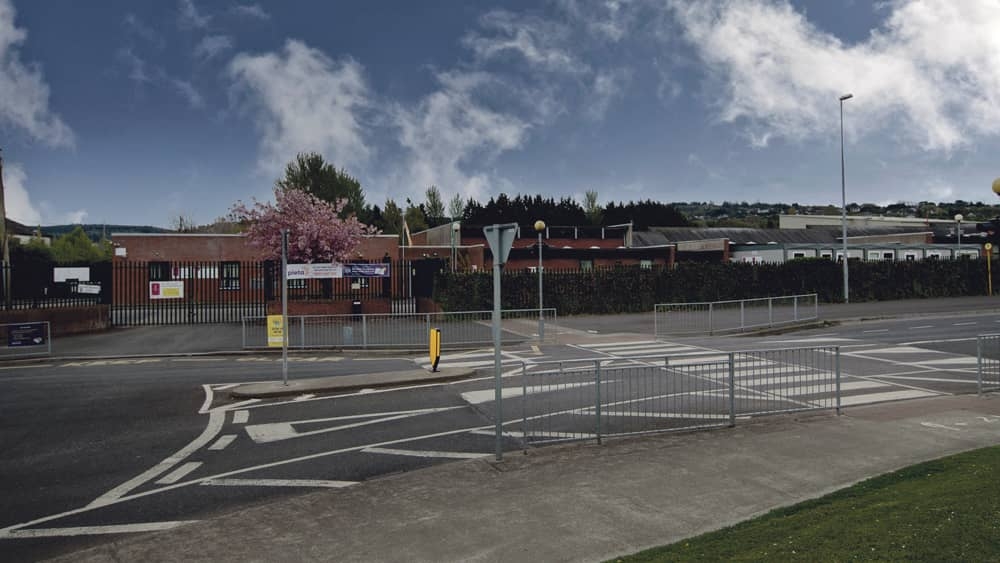 PERMISSION is being sought for an extension to the duration of planning permission for a new school building for Holy Family Community School in Rathcoole.

There are also plans for the development to go to tender later this year.

The Department of Education and Skills received planning permission for the new school building in 2016, but according to a post on the school’s website by principal Brenda Kelly - which was published in January 2020 - they had encountered “significant delays” in progressing the project.

Ms Kelly stated that “the current school accommodation is insufficient to cater for the growing school population”.

The department submitted a planning application for an extension to the duration of planning permission for the new school development last month.

It was stated in the application that funding “was not available for this project” during the lifespan of the initial grant of permission.

They added in their application that the project is due to go to tender in Q2/Q3 of this year, and that there is a two-year programme for construction.

They are seeking an extension of planning permission to May 9, 2026.

A decision on the application is due from South Dublin County Council by June 15.