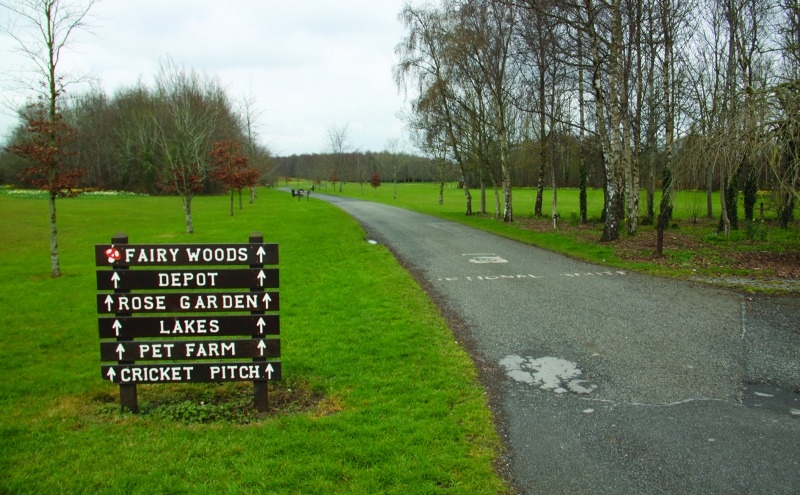 A YOUNG couple who attempted to buy a tent and sleep in Corkagh Park were dissuaded from doing so by a good Samaritan.

The Clondalkin-based couple, a man in his early 30s and woman in her late 20s, had to leave the man’s family home after a domestic dispute with another family member.

The man, a recovering heroin addict who is undertaking a rehabilitation programme at Tus Nua, tried to pay cash for a room at a local hotel.

“That’s when they dropped the bombshell and said they needed a card payment, or a €100 deposit, I just hadn’t got it and don’t have a bank card,” said the man, who wished to remain anonymous.

Geraldine Haskins, was working in Clondalkin Animal Ark when the couple arrived in on Friday looking for a tent.

“They were respectably dressed, but the young girl was crying, and I asked what they wanted a tent for,” said Geraldine.

“Their plan was to go to Corkagh Park. They said they left the house after another family member moved back in with a partner, and they were threatened.

“I was thinking what could I do. I rang two hotels but was told they needed card payments. So I contacted all the local councillors, but none got back to me except one who sent a link for a Facebook page. It’s absolutely ridiculous that nothing is being done.”

Geraldine persuaded the couple not to sleep in Corkagh Park, and managed to find them temporary accommodation for the night.

“You would be worried for a young girl in Corkagh Park at night,” said Geraldine.

The young couple have since slept on the couches of friends, but admit the goodwill “can’t go on.”

“I’ve knocked everything on the head, and am trying to get off methadone, but at the moment I’m waiting to get on a rehab programme in Cuan Dara,” said the man.

“My elderly father just got over cancer and it is killing him to see the fallout at the family home. Myself and my girlfriend are just hoping for a one-room bedsit.”