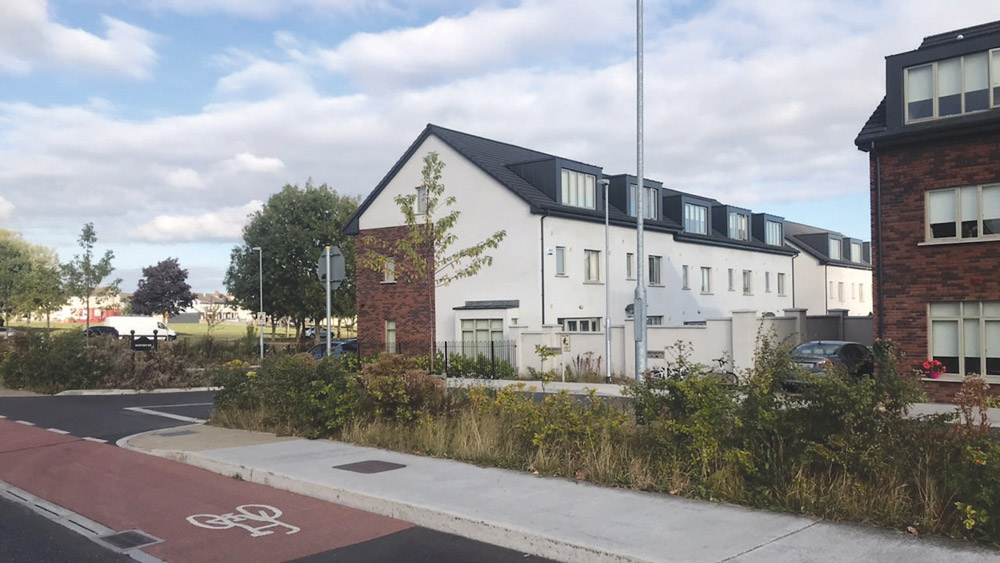 Housing estate not yet taken in charge, says council

THE taking in charge of the public realm in the Balrothery Rise housing estate in Tallaght by South Dublin County Council has commenced and is still under review.

This was stated by the council last week in response to a query by Fianna Fáil councillor Charlie O’Connor, who said he has been trying to expedite the process.

“When we make enquiries about relating to the estate, about things like grass-cutting and bushes, the council always tells us that it’s not taken in charge,” Cllr O’Connor told the Echo.

“It’s unsatisfactory. We want to make sure that the estate is handed over to the council and that we can push for it to be taken in charge.”

Cllr O’Connor added that this move will not affect the residential aspect of Balrothery Rise, as the social houses in the estate will continue to be managed by Clúid.

“The taking in charge of [the] Balrothery Rise development has begun and is still under review,” a council spokesperson confirmed.

“A date as to when the process will be complete is not readily available. The time scale for the process is difficult to ascertain as it depends on multiple factors such as developer engagement and local authority resources.” 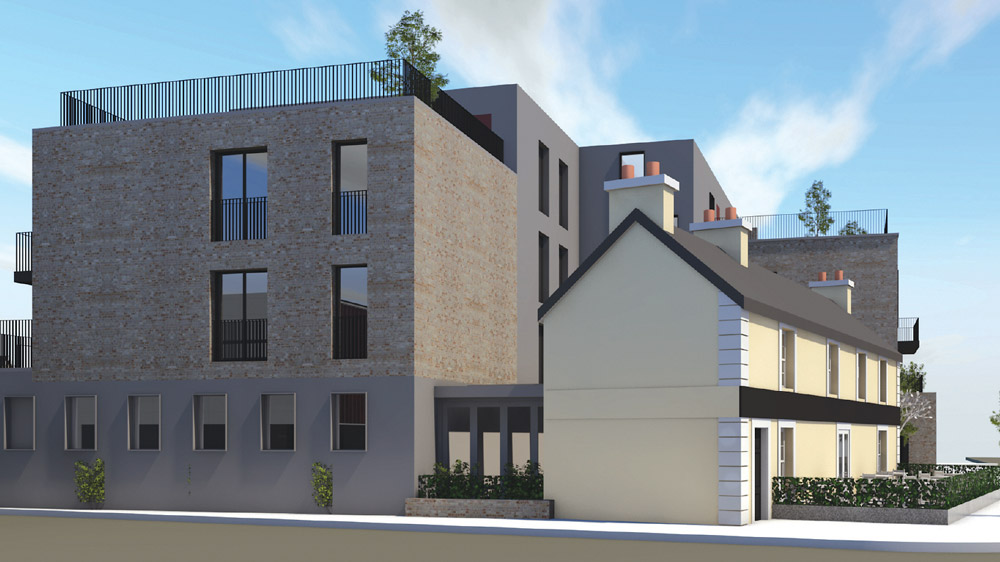 ADDITIONAL information has been requested by the South Dublin County Council (SDCC) in relation to plans for the extension and renovation of...