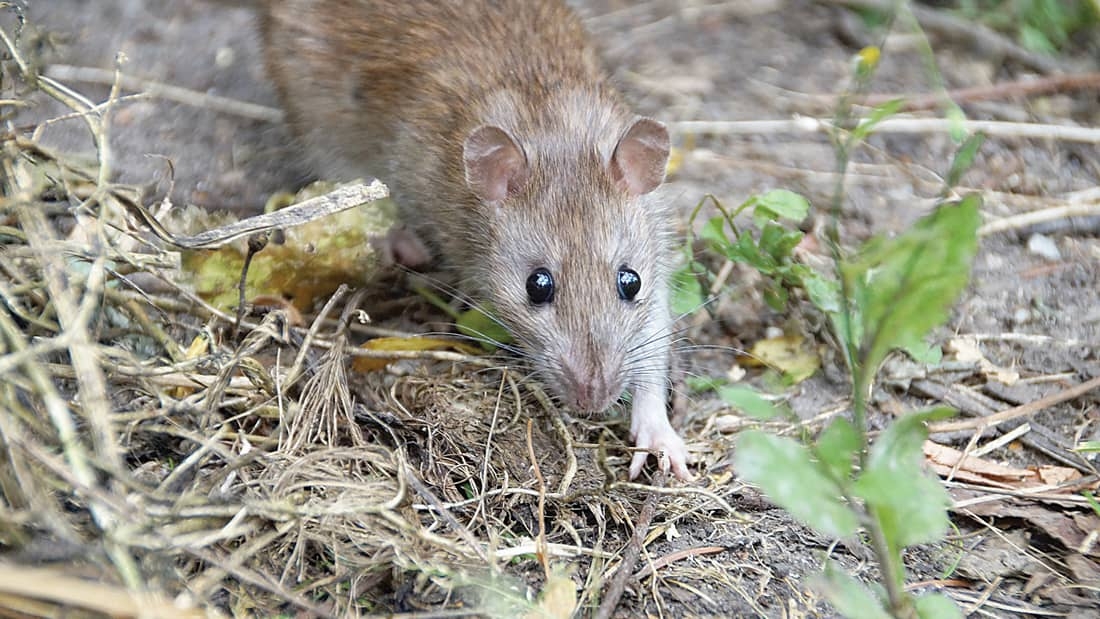 AN increase in complaints about rodent issues was recorded in South Dublin during the lockdown, with the HSE’s Pest Control Service making 5,440 rodent call-outs in the area from January to June this year.

The rodent complaints largely related to domestic rear gardens and public parks and roadways, according to South Dublin County Council, and it’s their view that there were a multitude of reasons for the increase in complaints.

The local authority stated: “One factor is that people were mostly housebound from March until June and spent more time in their gardens and public parks and witnessed more rodent activity.

“A report from [the] Dublin City Council Pest Control Task Group, including the HSE, reported that a 15 per cent increase in domestic waste during the Covid lockdown allied to an increase in illegal dumping of waste beside public waste bins on pavements, a big contributory factor in the rise of rodent activity.

“The closure of most food outlets and pubs and the ensuing reduction in waste, both solid and liquid, into sewers and waste bins has also forced rodents out more into public places.

“Environmental Health has noticed a return to normal in complaint numbers since businesses have reopened.”

Pamela Kearns, Labour councillor for Rathfarnham-Templeogue, raised the issue at a recent area committee meeting, after receiving several calls from her constituents reporting issues with rat activity in their homes and gardens.

“During the lockdown I got calls from people about rats in places where I wouldn’t have gotten calls from before,” Cllr Kearns told The Echo.

“The calls about it significantly increased during lockdown, and there are no orphan rats – if there’s one rat, there’s 100.

“I tell people that rats can get through the tiniest holes, and that if they spot one, they need to be hugely careful.

“I’ve told people to get their own bait boxes, put them out and monitor them.”

She added: “As the council pointed out, the closure of restaurants during the lockdown meant rats started coming up to the surface to look for food.

“Since the restaurants reopened, I haven’t had as many calls about rats.”

South Dublin County Council stated that most rodent activity can be traced back to break-outs by rats from sewers.

“Irish Water has assumed current responsibility for sewer baiting for rats in the entire main drainage network and this persistent poisoning is a crucial factor in controlling the rat population underground,” stated the council at a recent area committee meeting.