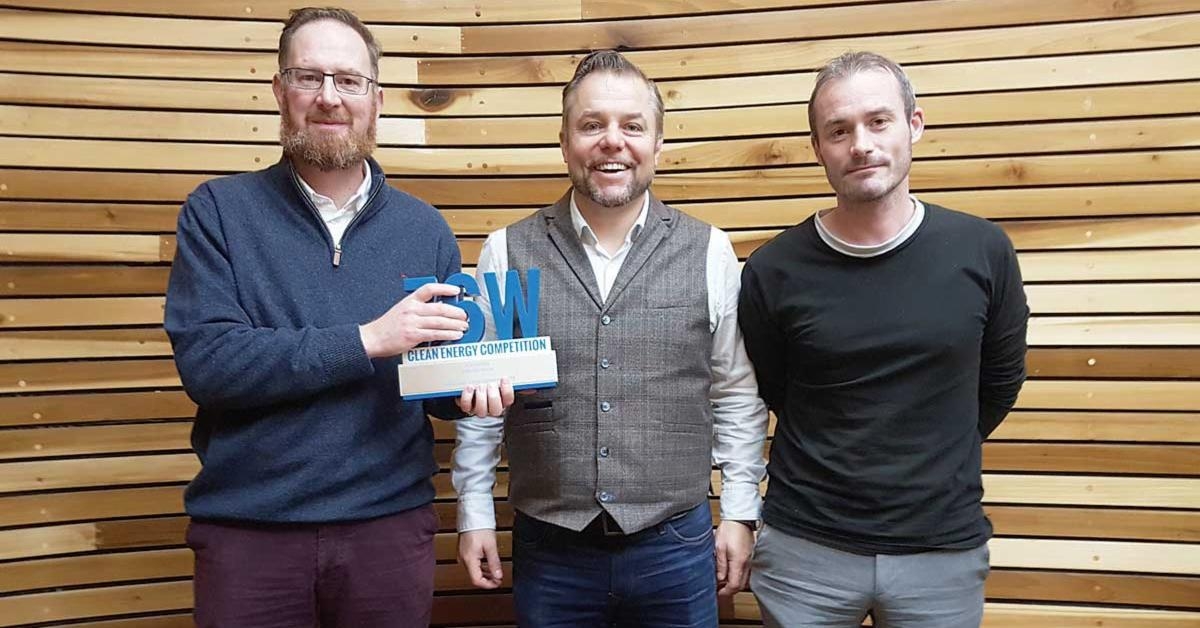 IF 2018 was a huge year for Tallaght energy company Hub Controls, this year promises to be even bigger, as they use significant investment from London and New York to fuel growth in the form of local jobs and revenue.

The company recently received €2m backing from an investor in London, a development focused on low-carbon solutions.

This followed a clean-tech award of €500,000 from the New York State Energy Research Development Authority.

Hub Controls expect to grow their staff by 100 over the next two years, and are targeting 40,000 customers, and sales of €10m in 2019 – a target which also includes expansion in the US and UK markets.

Operating out of the Synergy Centre in IT Tallaght, the company was started in 2014 by tech entrepreneur Ollie Hynes, from Springfield.

He was inspired to develop a smart thermostat, to help a younger sister avoid being ripped off by a utility company.

Their main product, the Hub Controller, allows people to manage their energy consumption remotely and according to the company, can save a householder at least 25 per cent per year in energy bills.

Led by CEO Hynes and another Tallaght man Graham Merriman (Head of Sales and Marketing), they are proud of their Dublin 24 roots, and adamant this is where they belong.

“We have had a massive year. There is a buzz in the investment community about us. We have no business being global, but now we are. New York State is looking for us to get involved in other projects.”

Whilst the London investment will lead to local jobs in tech, sales and marketing operations, the company believe the US backing is worth more than money.

“The Governor in NY is providing us with free rent for a premises over there, and four years income tax free. Have you ever heard of that?”

Graham Merriman, a former head of online sales at Philips who joined Hub Controls in 2015, says they will use the New York prize money to “fund expansion and build a network” in the US.

He said: “They see us as the type of company that will do well. It is one of the biggest prize funds for clean tech. This (Hub Controller) reduces spend by 25 per cent over the year – the payback period is nine months. Everyone is trying to reduce carbon footprint.

“It can be managed for specific timing. If you leave the house at 8am, instead of turning it off at 8am, it can be timed to turn off at 7.45am, so you don’t feel it is getting colder in those 15 minutes. Extrapolate that across the year, this is the idea of smart energy.”

However big the growth over the coming years, Hub Controls say their future base lies in the area.

“He is from St Mark’s. When I was at Tallaght Community School, we would always hammer them in sports but now we work together. I have two cousins from Tallaght working for leading multinationals.

“Now it is all about meritocracy. We think we are building something, but don’t take my word for it, so does New York.”

Thanks to their recent success, Hub Controls are offering 1,000 free Hub Controllers to householders in the county.

“They are designed for standard three-bed houses – perfect for many of the houses in Tallaght using gas or oil, and built before 2007,” said Merriman.

“The biggest problem we have is people don’t believe something like this, they think it is too good to be true.”

For further details on the free thermostats – which retail for €249 plus installation – visit https://www.thehubcontroller.com/ 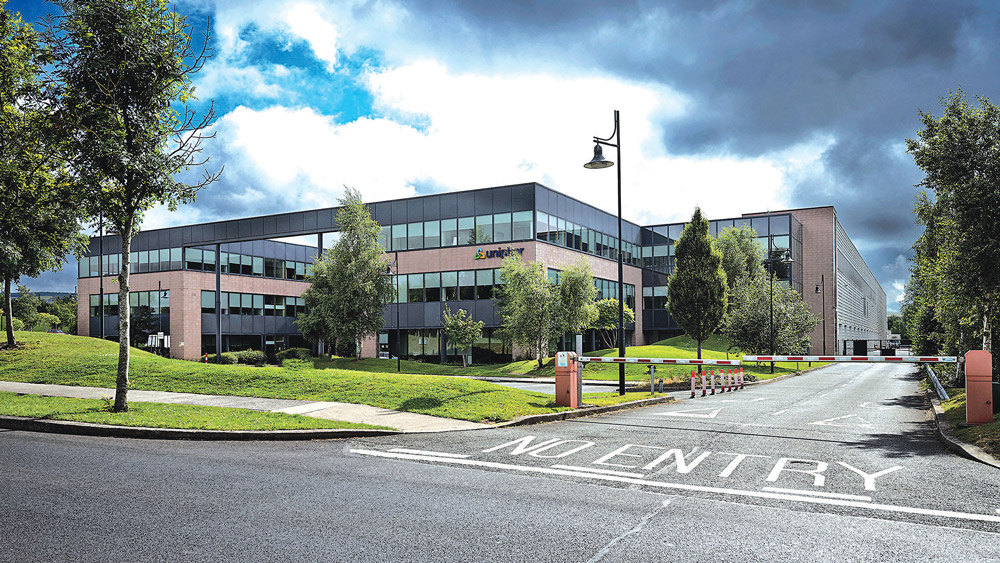