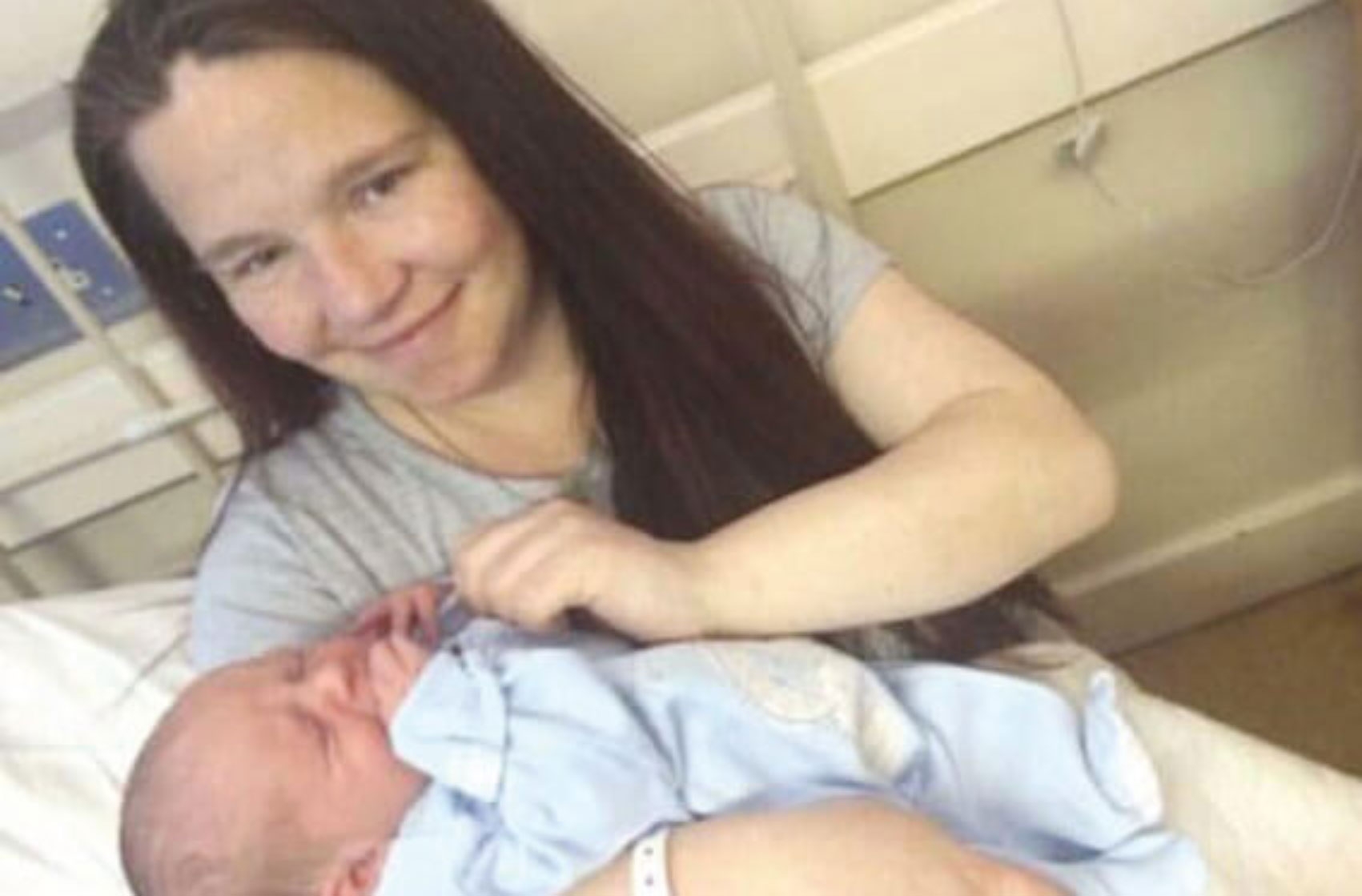 ‘I really believe my mam died of a broken heart’

DRUGS used to treat a baby born in withdrawal following exposure to methadone in the womb were not a factor in his death, an inquest heard.

Six-week-old baby Cian Hall died on April 6 2016, the day after he was discharged from the Coombe Hospital in Dublin.

Tragically, his heartbroken mother died three days later on April 9. Selina Hall (33), from Cherry Orchard in Dublin 10 was described by her grieving daughter as a devoted mother and best friend.

Speaking after her mother's inquest, Chloe Hall White (19) said she and her siblings 'never wanted for anything' growing up.

“She was a great mother. She did everything possible for us within her power. She was a very soft woman, she never did anything to harm anyone.

“She was devastated after baby Cian. She’d visited him every day in hospital. She fed him and came back to collect the others from school and went back into him. I really believe she died of a broken heart. She lived for her kids,” Chloe said.

Baby Cian was treated for withdrawal symptoms following his birth at the Coombe Hospital on February 24 2016.

The infant was diagnosed with Neonatal Abstinence Syndrome (NAS) shortly after birth, a condition occurring when a baby is exposed to opioids in the womb.

His mother Selina was on a methadone programme as part of her treatment for heroin problems she’d experienced some 15 years earlier.

Baby Cian was commenced on morphine which was gradually reduced as part of a weaning process before his discharge, Dublin Coroner’s Court heard. In addition, the baby was treated with phenobarbital, a sedative drug to help him settle.

He gained weight, his condition improved and he was discharged home to live with his parents at six weeks old.

Hours after he was discharged, the baby was found unresponsive by his mother at the family home. His grandmother Marie Daly said she had administered his phenobarbital medication as part of his feed around one and a half hours earlier.

The infant was rushed to hospital where he was placed on life support. He was pronounced dead the following day. An autopsy gave the cause of death as Sudden Unexpected Death in Infancy or SIDS.

The child’s past history of Neonatal Abstinence Syndrome on phenobarbital were noted as part of the coroner’s narrative verdict.

There was nothing abnormal detected at autopsy and the child’s medication was present at normal levels, a toxicology report found.

“There is no pathological evidence to suggest drugs or injury played any role in his death,” Coroner Dr Myra Cullinane said. Consultant Neonatologist at the Coombe Hospital Prof Martin White said the child was medically fit to go home.

“There was no medical reason to keep him in hospital. I was satisfied he was fit to go home as were my colleagues,” Prof White said.

The family’s social worker said she had no concerns for the parent’s ability to care for baby Cian.

“They were bringing their baby home. They were getting on with their lives. I had no concerns,” the social worker told the inquest.

Three days after the child’s death; on the morning baby Cian’s remains were due to be returned to the family, Selina Hall was found unresponsive in bed.

Her partner called for help after he found her at 7.15am.

She was taking prescribed medication as part of a methadone programme.

An autopsy found she died due to multi-drug toxicity with evidence of diazepam, methadone and alcohol in her system. The coroner returned a verdict of death by misadventure.

“This was a mixture of all the different things in her system. On that night it was too much for her system. She went into a deep sleep and stopped breathing,” Dr Cullinane said.

“She wouldn’t have wanted to leave us but her heart was with the baby. She couldn’t live without him,” her daughter Chloe said.