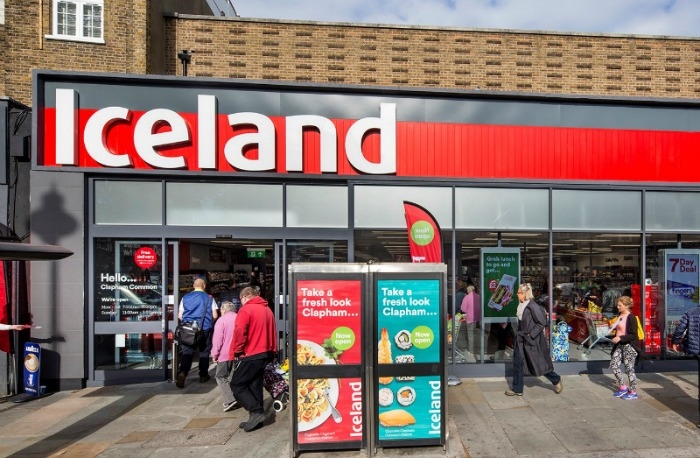 Iceland set to open a Tallaght store this April

It would appear that Tallaght is set to get an Iceland store this April, according to reports in the Sunday Independent.

The Echo made enquiries in relation to the opening of an Iceland in Tallaght last year amid rumours, but there was no movement on plans at that stage.

However, in an interview with the Sunday Independent at the weekend, International Director at Iceland, Ewan McMahon said the frozen food giant will open three new stores in the short term, including one in Tallaght this April.

McMahon also confirmed that the new store will be located under a newly built apartment block in the area, although the exact location is unknown.

Check out this week’s edition of the Echo for more on this developing story.

NEWER POSTClondalkin mother hits out at absence of sensory support for her child
OLDER POSTUse the 54A and wear a fluffy white hat? You’ve got an admirer!