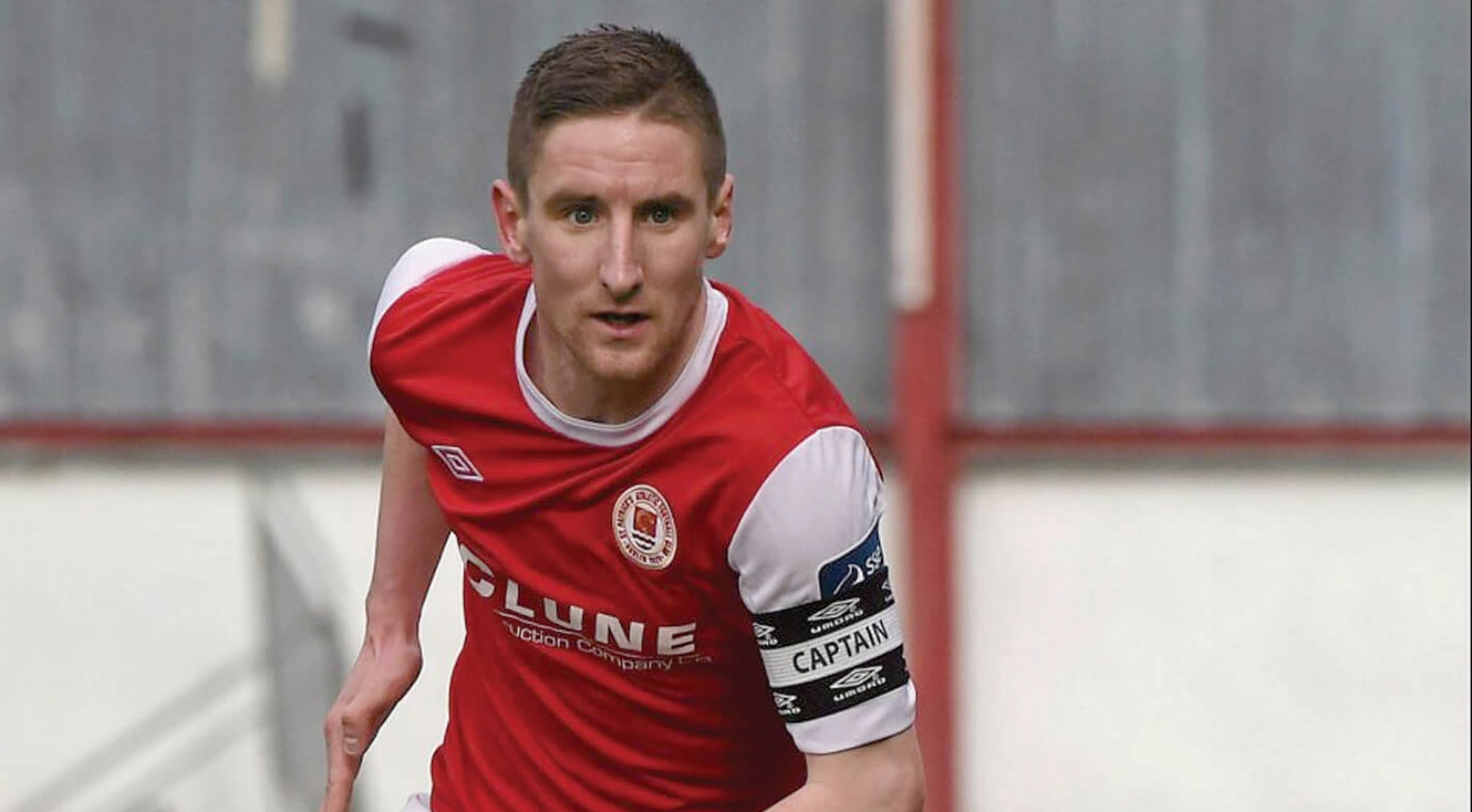 ‘If we can win against Cork it will snowball for us’

ST PATRICK’S Athletic captain Ian Bermingham is adamant that victory over one of the main contenders for this year’s Airtricity League title in their opening match of the season, will signal the start of a strong campaign for the Inchicore side.

Harry Kenny’s team will welcome Cork City to Richmond Park tomorrow night hoping for a more favourable outcome than that which they endured in this very fixture at the outset of last season.

Indeed, after battling back from two goals down, the Saints were undone by a late Kieran Sadlier strike that saw the Leesiders return home with a 3-2 win this time last year.

Bermingham believes Kenny, who took over from Liam Buckley back in October, has assembled a squad that can make a serious impact in the title race this year and insists victory over Cork will be a real statement of intent.

Speaking to The Echo he said “Cork will be strong again this season. I know they’ve lost a couple of players but John Caulfield always has them at it for every game.

“We’ve had a good pre-season but we’ve got to do it now in the competitive season.

“This first game is huge. If we can win against Cork it will snowball for us I think.

“They’re one of the title challengers and people will think we’ll be up there too. No one wants to lose their first match and a win on Friday will be massive for either team.

“The new additions to our side have been brilliant and Harry is going to have a tough job on his hand picking a team for Cork.

“Normally you’d have an inkling as to who’ll be in the team, but it’s very hard to guess right now. Nobody has slacked off in training and we’re all pretty much at the same level.

“The quality is definitely there and, while it’s always disappointing if you’re not in the starting team, I don’t think anyone will argue about the side that Harry picks.

“I think all the hard work has been done and it’s now up to the players to go out and do it,” he added.

In terms of the team’s primary ambitions this season, Bermingham insisted: “We’ve got to qualify for Europe first and foremost. We’ve got the squad and that’s the least we’ll be looking to do.

“We’ll see where we are when we’re halfway or three quarters of the way through the season and if we’re in a position to push for the title, we’ll give it a right bash. But initially our aim is to get back to Europe.

“It’s going to be a challenge. Dundalk, I feel, are the favourites and Cork will be strong and so will [Shamrock] Rovers. There’ll be a bit of pressure on them to go for the title, but for me, if you finish ahead of Dundalk you’ll win the title.

“We’re not shying away from the fact that we’ve got some serious quality in the side right now, but we’ve had a tough couple of years and, for me, you can’t run before you walk.

“But there’s a real buzz about the team and the fans right now. I think we’ll get a different type of supp-orter down with the new players that we’ve signed and a win against Cork will see more fans coming to the games,” he predicted.