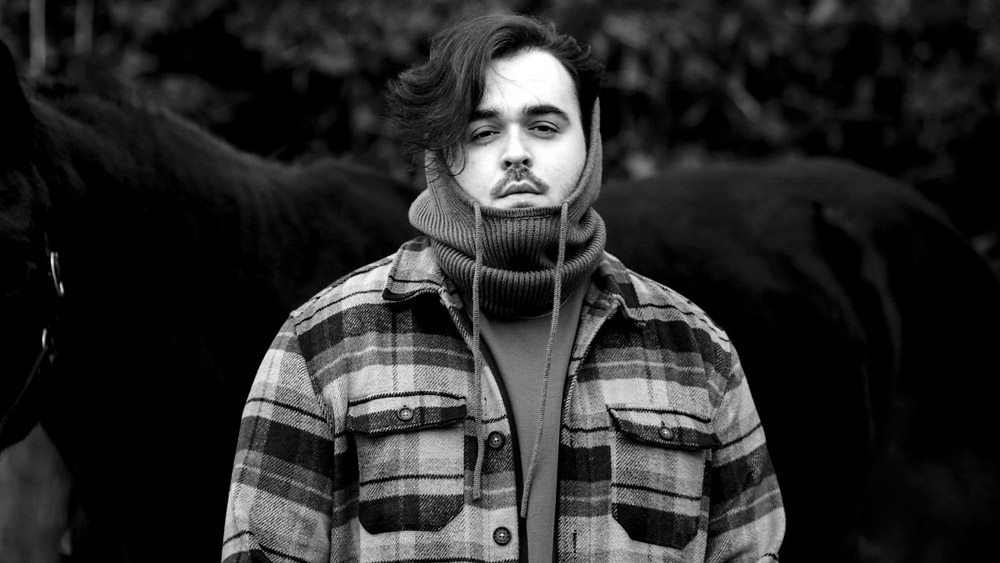 Alex Tierney is a 22 years old singer-songwriter from Lucan. His new single ‘I’m Fine’ was released on April 8 via Warner’s Level Music.

Alex’s music can be described as catchy pop and gentle folk songwriting, mixed with elements of hip-hop and R&B.

One of his last performances, before the pandemic, was in Dublin’s Olympia Theatre. He managed to positively surprise his audience with stripped back versions of his own original songs.

With nearly two million streams across platforms such as Spotify he receives big support from iHeartRadio, MTV, Vevo and even from former One Direction’s member Niall Horan.

His new single ‘I’m Fine’ is inspired by one of those days during lockdown, where everything felt a bit too much. Alex said that he sat down at the piano and poured his feelings out and within 30 minutes ‘I’m Fine’ was born.

“It was one of those special creative experiences where you sort of go into a daze and you’re completely focused. I feel like some of the best work can come out of those writing sessions because you’re not overthinking it you’re just in the moment,” explained Alex.

According to Alex, the song is not necessarily about a message. He felt like it is more an insight in his diary, where he simply opened up about all his anxious thoughts and feelings.

He told The Echo that he finds his inspiration for his music in everything. He finds it in his relationships, his friends, other artists’ work and in random thoughts.

“It can sometimes feel like inspiration can just fall from the sky and land in your lap, but that mystery can be part of the beauty because you can’t force it the ideas have to come. I just have to make sure I show up and turn those ideas into something,” Alex told The Echo.

The fact that Niall Horan is a fan of his music, made Alex realise that, regardless of people’s status, they’re all just fans of music.

He thinks that everybody supporting each other is one of the amazing things about the music industry. It also helps him motivate to be the best he can be.

“I try to just focus on making music that I love though, because focusing too much on numbers and awards can be stressful and you can start to compromise your own vision to be more commercial. Knowing that people are enjoying the songs feels great and definitely helps me feel like what I’m doing is worthwhile,” said Alex.

His plans for the future are to release tons of new music. Alex feels like the music he’s making keeps getting better and better and he hopes that people enjoy it as much as he does.

He said: “There might even be some gigs throughout the year to be announced, so keep your eyes peeled.”