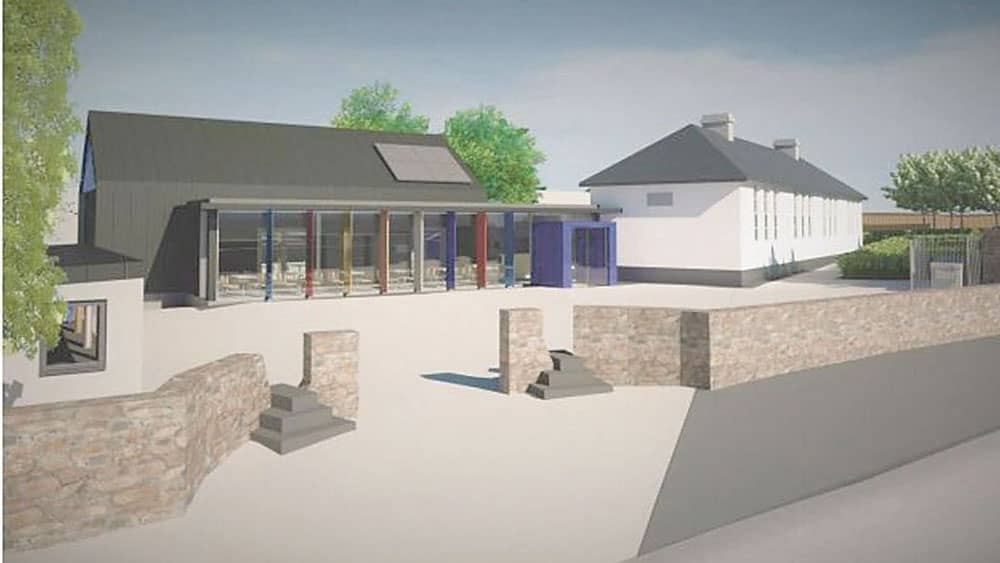 Inflation and supply chain are leading to project delays

INFLATION and supply chain issues has led to delays at a number of council projects across the county.

Meanwhile, other projects that have suffered delays include Lucan Swimming Pool, which was due to have been finished at the end of last Summer, but it is currently looking like being a year late “at least”.

Last Autumn, the contractor for renovation works at Saggart Community Centre withdrew from the tender, setting the project back at least six months.

An extract from a Capital Programme report in October, by South Dublin County Council’s Chief Executive Daniel McLoughlin, acknowledged price increases “generally” up by 15 per cent “but may well be higher depending on the nature, source, and demand for the materials particular to a project”.

“As has being previously reported some delays have been experienced resulting from Covid shutdown’s while others are arising from material supplies delivery challenges. The pent-up demand for construction materials has given rise to supply chain issues with consequent inflationary implications,” said Mr McLoughlin.

In his latest progress report this week, the Chief Executive noted “inflationary pressures have not abated, and it is now clear that the Ukrainian crisis will exacerbate matters”.

Rising costs have led to inflated tender prices, tender hesitancy, on site construction inflation, and on site delays due to materials supply issues.

Mr McLoughlin said he was “reasonably confident that with exchequer support on co-funded projects, the increased loading on costs will be manageable.

“The current pipeline of projects will proceed as planned albeit I do expect delays in delivery timeframes, some of which are alluded to in this report.”