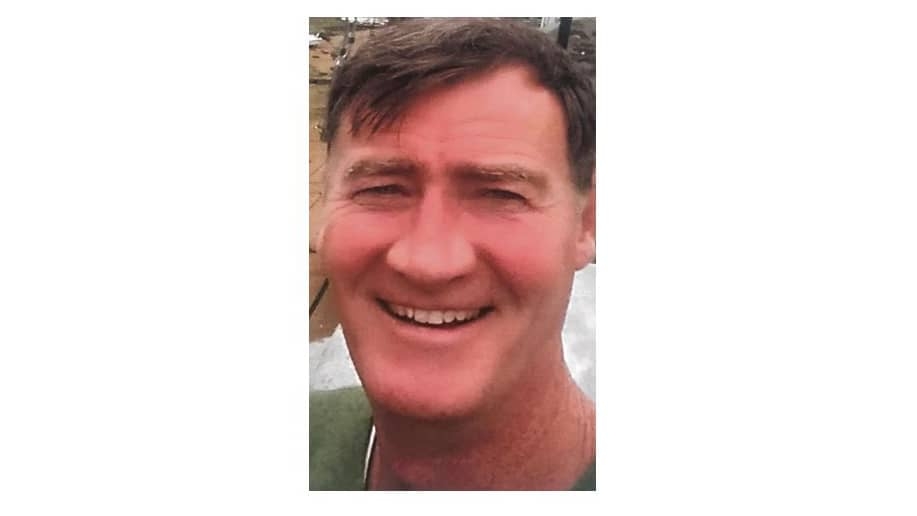 THE funeral took place this week for Thomas McCarthy – a father of three who was murdered after he answered the door of his mother’s home in Cherry Orchard.

Mr McCarthy (55), who had no links to organised crime, was shot eight times at the entrance to the door on Croftwood Park and also in the hallway.

Thomas McCarthy was murdered when he answered the door of his mother’s home in Cherry Orchard, Gardai appeal for information

His elderly mother Pauline was in the home at the time of the attack, which occurred at approximately 11am on a Monday morning.

Mr McCarthy lived in England and had only been back home for a visit to family for one week at the time of the murder.

Different lines of inquiry looked at his connection to a man who was once part of a criminal mob, while another theory was that he was targeted after returning to help a woman who was the victim of an assault.

A Garda spokesperson told The Echo on Tuesday that investigations are ongoing.

The hit was highly professional – gardai are making an appeal for information on three cars involved.

A Ford Fiesta and Skoda Octavia were found burnt out after the shooting and a black Toyota Avensis with registration number 10-D-123251 was discovered burnt out on Peamount Road, Newcastle, the following night.

Mr McCarthy was laid to rest at a service in Church of Our Lady of Assumption, Ballyfermot on Friday morning, with close family and friends present.