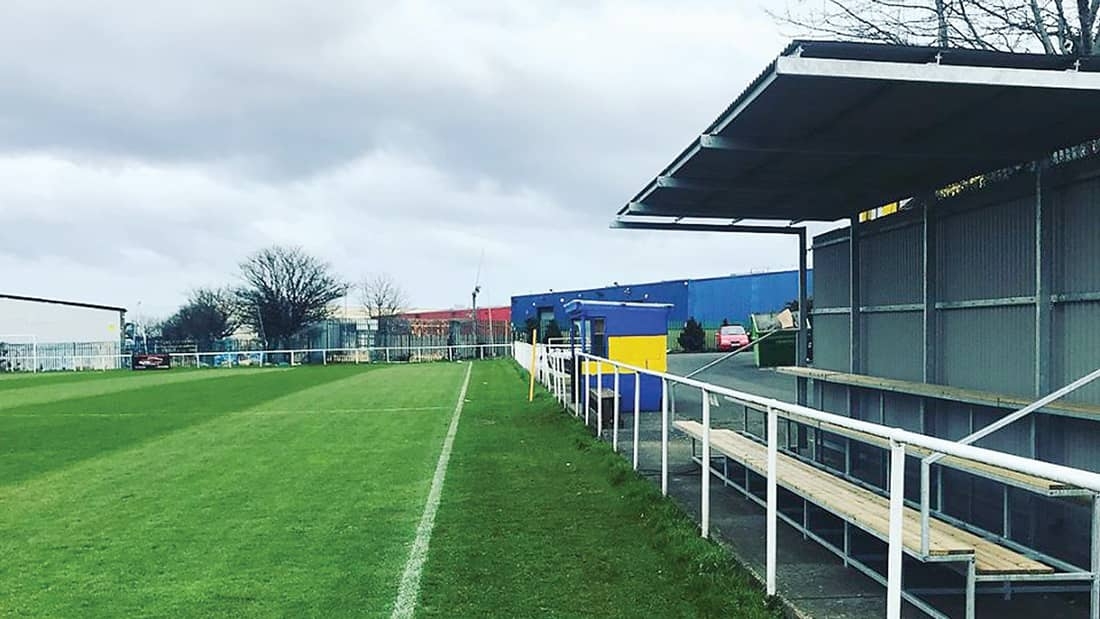 Dublin District Court heard the pair were arrested following an intelligence operation carried out by gardai and revenue customs officials on August 5 at Rosemount Industrial estate in Dublin 15.

Mr Noonan is the current manager of Bluebell Utd and son of ex-Provo John Noonan.

Andrew Noonan previously faced protests when he was named manager of the club in 2011, due the fact that he had twice been arrested in connection with the shooting of Tallaght man Robert Delaney in 2008.

Mr Delaney, a father-of-two, intervened in a row outside a Dublin pub and was intimidated for a number of months before he was shot at his home. He has been in a vegetative state since the shooting.

Judge John Brennan refused bail for Mr Noonan, of Redhills Park, Co Kildare, given the seriousness of the charges.

The court heard the package had originated from the Netherlands.

Noonan and Quinn, of Monastery Gate Avenue in Clondalkin, were remanded in custody to appear before Cloverhill via video-link on August 13.

Bluebell Utd released a statement, citing their “shock to hear of events that occurred in reference to our senior manager and a former player.

“Bluebell Utd AFC, as a community-based club is strongly anti-drug in our philosophy, and we hope to build our youth academy plans of the future to deter our young people away from its damaging effects,” said the club.

The club has appointed a new management team for the remainder of the season.