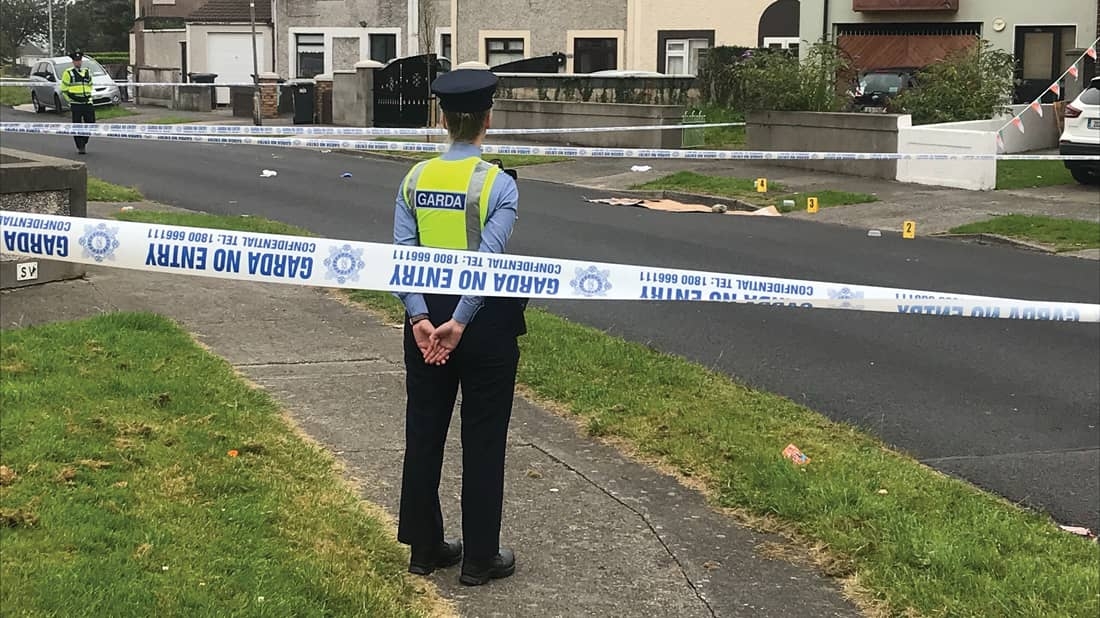 Community ‘shocked to the core’ over death

THE community of Tymon North in Tallaght has been “shocked to its very core” following the death of a man in his 50s on Sunday night.

The deceased, named locally as Dan Reilly, believed to be from Ballycullen, was killed in a hit-and-run just before midnight on Sunday, following shots being fired at a house in the Tymon North estate.

Mr Reilly was struck by a Ford Transit van, which gardai believe was driven by a man known to the victim.

A man in his 30s was arrested in connection with a number of incidents which resulted in the death of Mr Reilly, but he was later released without charge.

Gardai are continuing to appeal for information about Mr Reilly’s death and the events that preceded it.

Mick Duff, a local Independent councillor, told The Echo: “In a community like Tymon North, where people have been here since 1977, the vast majority of people are ‘founding residents’, and it’s a brilliant community.

“So when something so appalling and tragic happens here, it shocks the community to its very core. People can’t believe this has happened.

“There’s a great deal of sympathy for the man who passed away. It’s so sad.”

Gardai at Tallaght Garda Station are continuing to appeal for any witnesses to the incident to come forward.

They are particularly interested in a dark-coloured hatchback car that was seen leaving the area around the time of these incidents.

They are also appealing for any road users who may have camera footage, including dash-cam footage, who were travelling in the Tymon Road North area late on Sunday, August 9, or in the early hours of Monday, August 10, to make this footage available to gardai.

Cllr Duff added: “Something like this is shocking in any community, and it has frightened people.

“But we can be reassured by the fact that gardai were on the scene rapidly.

“If anyone has any information, they should contact either Tallaght Garda Station or, if they want to be anonymous, the Garda Confidential Line.”