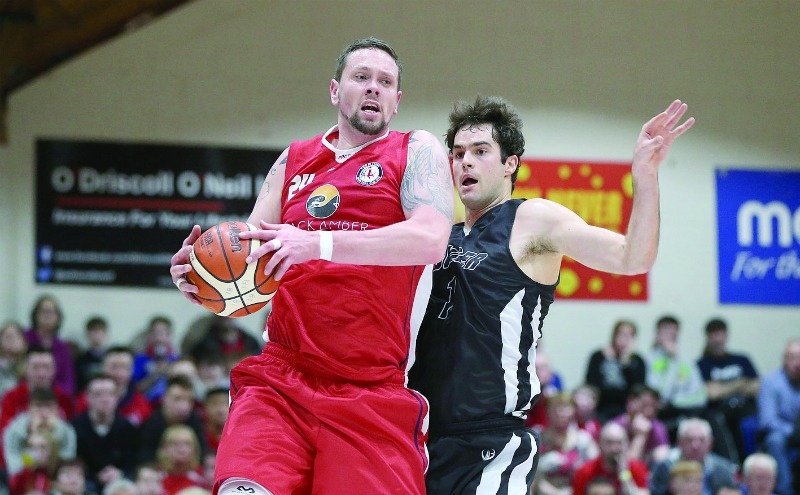 The team, which was made up of Templeogue players Jason Killeen and Stephen James, along with their former clubmate Sean Flood as well as Paul Freeman, were coming into this game on the back of their 21-7 point defeat at the hands of Ukraine in their opening match.

It left them needing to beat their hosts if they had any hope of qualifying from their group, yet it was Andorra who stormed into an eight-point advantage early on.

Ireland, however, fought back with seven points from Flood and six apiece from Killeen and James to take a one-point lead with just under half a minute remaining.

Yet Andorra were not done yet and made a timely steal before planting a long-ranger to clinch a dramatic victory.

“We are bitterly disappointed with the result against Andorra and felt like we should have taken it in the end, especially after coming back from 11-3 down early in the game,” said Killeen.

“A lack of game experience hurt our decision-making down the stretch and Andorra made us pay for our mistakes.

“The Oblate Basketball Club were there supporting us and made the atmosphere feel like a home game.

“We were delighted to see so many familiar faces in the crowd, so thanks to them. This is a sport where Ireland can really excel and we should be encouraging our young athletes to play more and compete at the highest level,” he stressed.