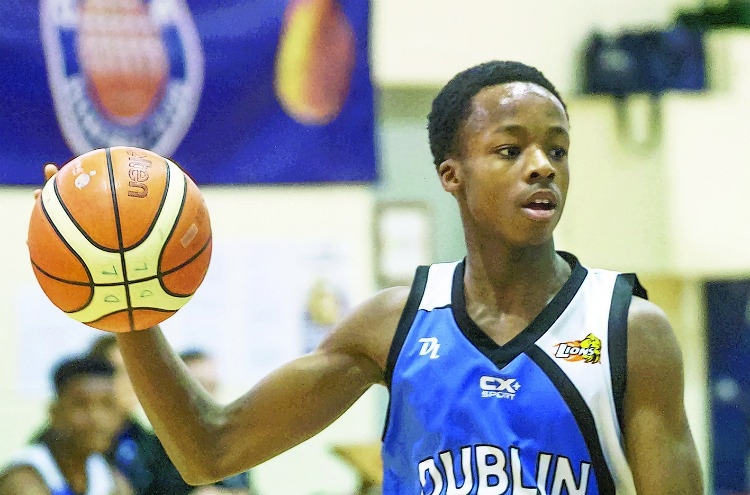 Clean sweep for Ireland’s Under 17s

IRELAND’S Under 17 Men’s Basketball squad made it a clean sweep in their three-match series against Wales last weekend.

The panel, which includes Templeogue’s Eoghan Armstrong and Dublin Lions players Kevin Anyanwu, Neil Kavanagh and Sinaly Drame, beat the Welsh Under 17s 70-98 in their opening match before serving up two further wins against their Welsh Under 18s.

“This was a productive weekend,” said coach Paul Kelleher.

“We got more out of it than I thought we would. We learned what habits we developed as automatics, and we also found that we still have a lot of work to do as a group as a whole.

There were a lot of positives, and some of that is knowing what we need to get better at and the direction we want to take.

“All the players did well, and now we have an International camp next week before we finalise the next phase of the programme.”

Elsewhere the Ireland Under 16 Women’s squad found the going tough at the Reze Torunament.

Ciara White of Oblate Dynamos was among the scorers for the team throughout the tournament, that saw them lose out to China, Croatia and the Netherlands before suffering a nine-point loss to Belarus in the 7/8th Place Classification match.