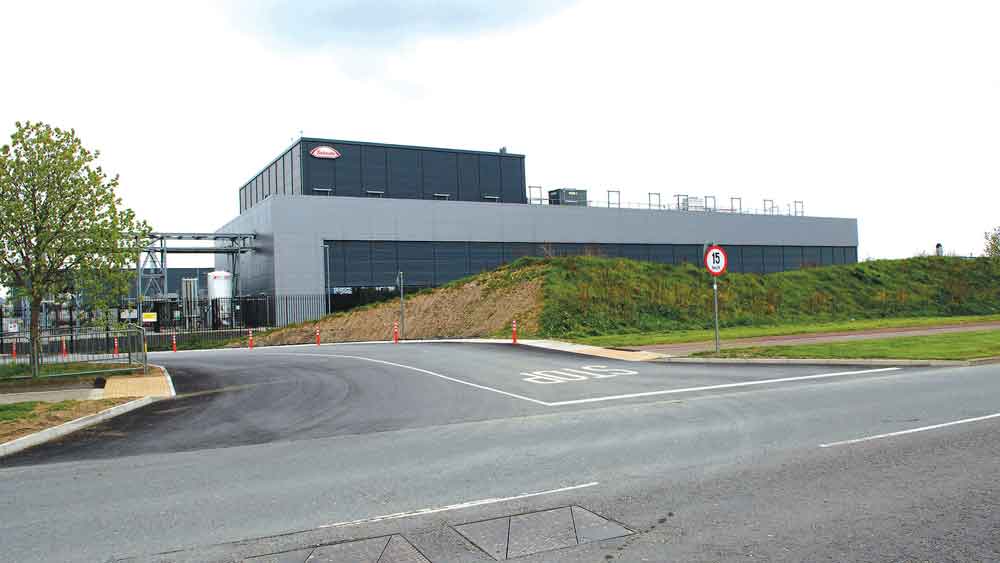 The €36.4 million investment is the latest addition to the Japanese drug firm’s Irish operations.

Operating in Ireland for 25 years, the company also has a tablet plant in Bray and two other facilities on the site at Grange Castle.

One of the facilities was the company’s first active pharmaceutical ingredient (API) manufacturing base outside Japan and a biologics plant that opened in 2019 to make the company’s oncology drug, Ninlaro.

Takeda, which also has an office on Dublin’s Baggot Street, employs about 900 people in Ireland, including 100 at the new stem cell manufacturing unit.

The company said the number working in the new unit was expected to double over the next three years as Takeda secures expected US approval for the therapy it is making at the site.

It is already approved for treatment in Europe and Japan. Grange Castle will be the global manufacturer of the gastrointestinal therapy, Alofisel, and it is the only treatment that will come from the site.

The stem cells come from the fatty tissue of healthy donors.

They will be purified, engineered and grown at the site before being used to treat patients suffering from a side effect of Crohn’s disease, called complex perianal fistulas.

Martin Shanahan, the chief executive of IDA Ireland, said the new plant was “a huge vote of confidence in Ireland and our strong value proposition”.