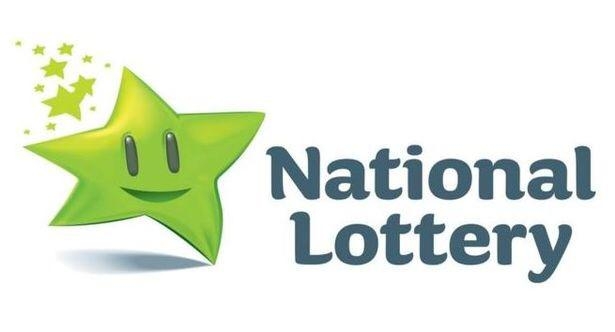 Is it you? €1m EuroMillions ‘Ireland Only Raffle’ sold in Deansrath

The National Lottery is encouraging EuroMillions players in Deansrath in Clondalkin to check their tickets after it confirmed the store where Tuesday’s €1 million EuroMillions ‘Ireland Only Raffle’ was won.

The winning Quick Pick ticket was sold on the day of the draw at the Mace store in the Deansrath shopping centre which is situated on the outskirts of Clondalkin village.

The National Lottery have urged all players in the area to check their tickets carefully as the winning ticketholder has yet to make contact to claim their prize.

Owner of the winning store, Matthew Dunne was shocked to hear that he was the lucky retailer and congratulated his lucky customer on their million euro win: “This has absolutely knocked me for six, I just don’t believe it.

A million euro will mean an awful lot to one of our customers and whoever they are, we wish them all the very best of luck. I only took over the running of this store last year so to have a lottery win so quickly is absolutely magical.

I am incredibly lucky to have three very hard-working members of staff in the store who have shown tremendous dedication over the last number of months.

Without any hesitation, I have decided to share my National Lottery selling bonus with all of them. It’s a timely boost which I think we all needed,” he said.

Tuesday night’s EuroMillions draw was the first draw in the eagerly anticipated EuroMillions ‘Fortnight of Fortunes’ which guarantees to make five brand new millionaires in Ireland over the next two weeks with a series of special EuroMillions ‘Ireland Only Raffle’ events.
These raffle events mean that there will be one guaranteed Irish winner of €1 million in each EuroMillions draw on Tuesday 3rd November, Friday 6th November and Tuesday 10th November.

The ‘Fortnight of Fortunes’ will come to a dramatic close on Friday 13th November when not one, but two EuroMillions players in Ireland will win a life changing €1 million each.