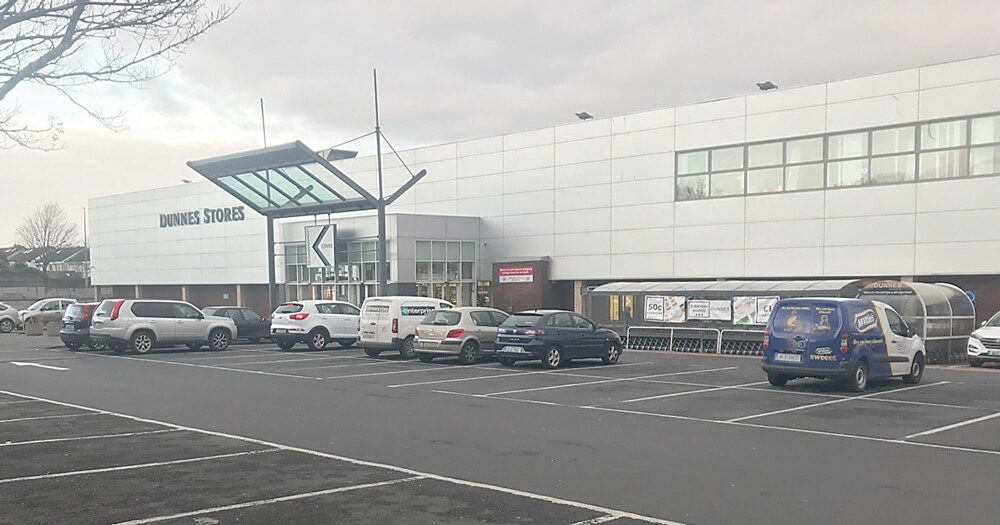 It was a Christmas to remember for one small Tallaght family syndicate who scooped €489,376 on the golden EuroMillions ticket.

The Tallaght woman revealed in the National Lottery’s Winner’s Room that a lull in a shop queue in the busy Dunnes Stores in Kilnamanagh led her to buying the golden EuroMillions ticket which landed her family the money.

The EuroMillions ticket was purchased in Kilnamanagh

They matched 5 numbers, just one shy of scooping the mega EuroMillions jackpot of €102 million - four days before Christmas

The head of the syndicate said: “I was flying around getting my last few bits of shopping done before Christmas and picking up the turkey and ham and was aware it was my turn to buy the EuroMillions ticket for our small syndicate.

“The queues were huge in Dunnes so I decided to wait and get the ticket later on. But as I was about to leave the queue reduced to two so I ran up and got the ticket. It’s an amazing stroke of luck.

“If I had waited I wouldn’t be here in the Winner’s room now.”

The syndicate revealed they have no plans yet for their windfall as they are processing their amazing luck.

The syndicate spokesperson continued: “I haven’t been able to think of anything else all over the Christmas. I couldn’t even taste my Christmas dinner properly and it feels like my head is full of cotton wool. It’s like I’m dreaming.”

Meanwhile, a mother who had a very tough 2018 rounded off the year nicely by winning €25,000 on an All Cash Spectacular Scratch Card bought in Easons in The Square, Tallaght Town Centre.

The winner said: “I bought the Scratch Card before Christmas and scratched it immediately. I was stunned. This certainly helped make our Christmas special and it will ensure life will be a little easier for me and my family in 2019.”