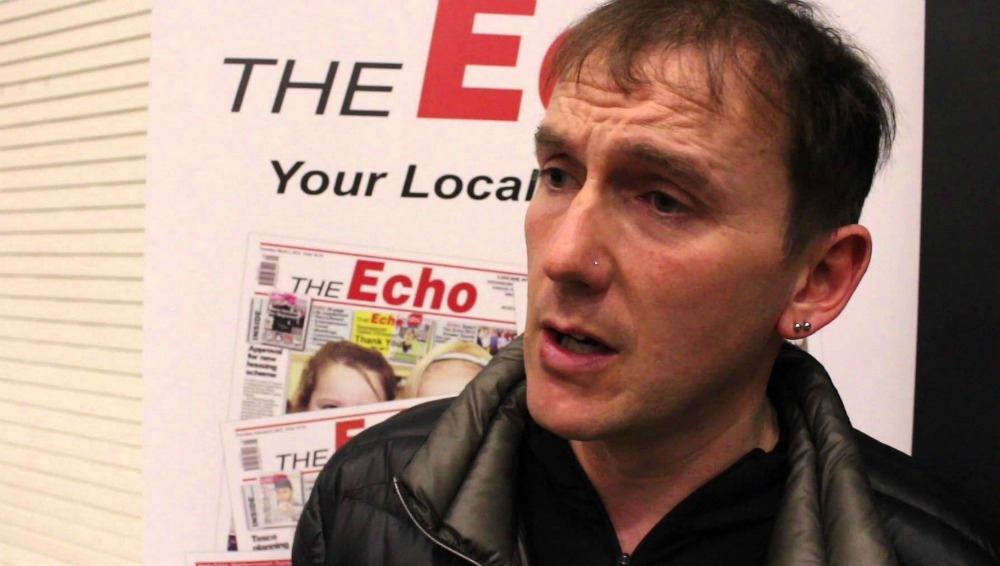 Clondalkin People Before Profit TD Gino Kenny has hit out at the government’s decision to raise the minimum wage by 30 cents - saying it the increase "means nothing" when it comes to the cost of living.

It is believed the minimum wage will rise to €9.55, as set out by a Low Pay Commission recommendation.

This comes after the commission previously recommended a 10 cent increase last year, which the government accepted.

However, the People Before Profit TD said that the ‘paltry’ increase does not tally with the living wage, estimated to be €11.70.

He said: “It’s paltry. This increase means nothing when you see the price of living.”

“This increase doesn’t reflect the inflationary bubble around rents, charges and other expenses. A third of people’s income is going on rent.”

Kenny said he believed it would be ‘another decade’ before minimum wage increases caught up with the current living wage.