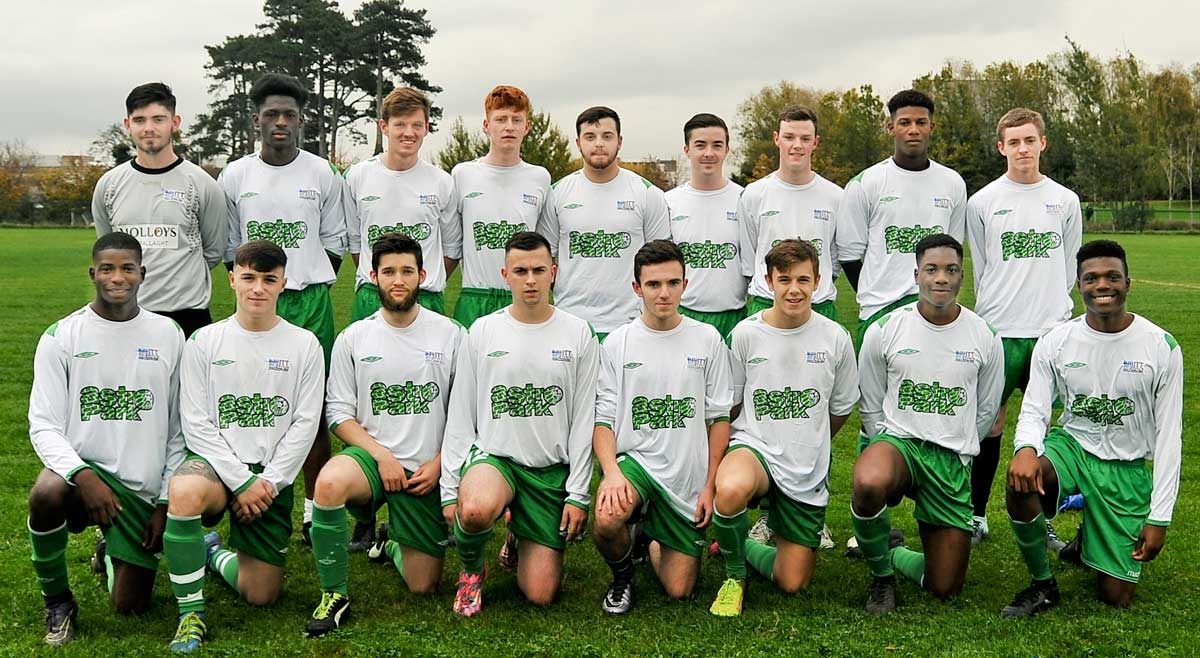 IT Tallaght edge through to last eight

IT TALLAGHT men’s fresher soccer team progressed to the last eight of the Eustace Cup after edging out holders Carlow 1-0, Adam Rochford serving up the decisive goal in the second period.

Carlow absorbed the early pressure and soon created chances of their own, but the centre back trio of Adam Towers, Lee Yeates and Ossy Lawani kept them at bay.

Tallaght tried to break down the Carlow defence mainly through the left wing with Ciaran McHugh working the line tremendously well.

They finally made the breakthrough 15 minutes after the recess when Marvin John Mbala played a sublime chip pass over the Carlow defence to Rochford who had made diagonal run before controlling the pass and finding the far bottom left corner.

Tallaght produced a fine defensive performance from here on in to keep out their opponents and secure further passage in the competition.