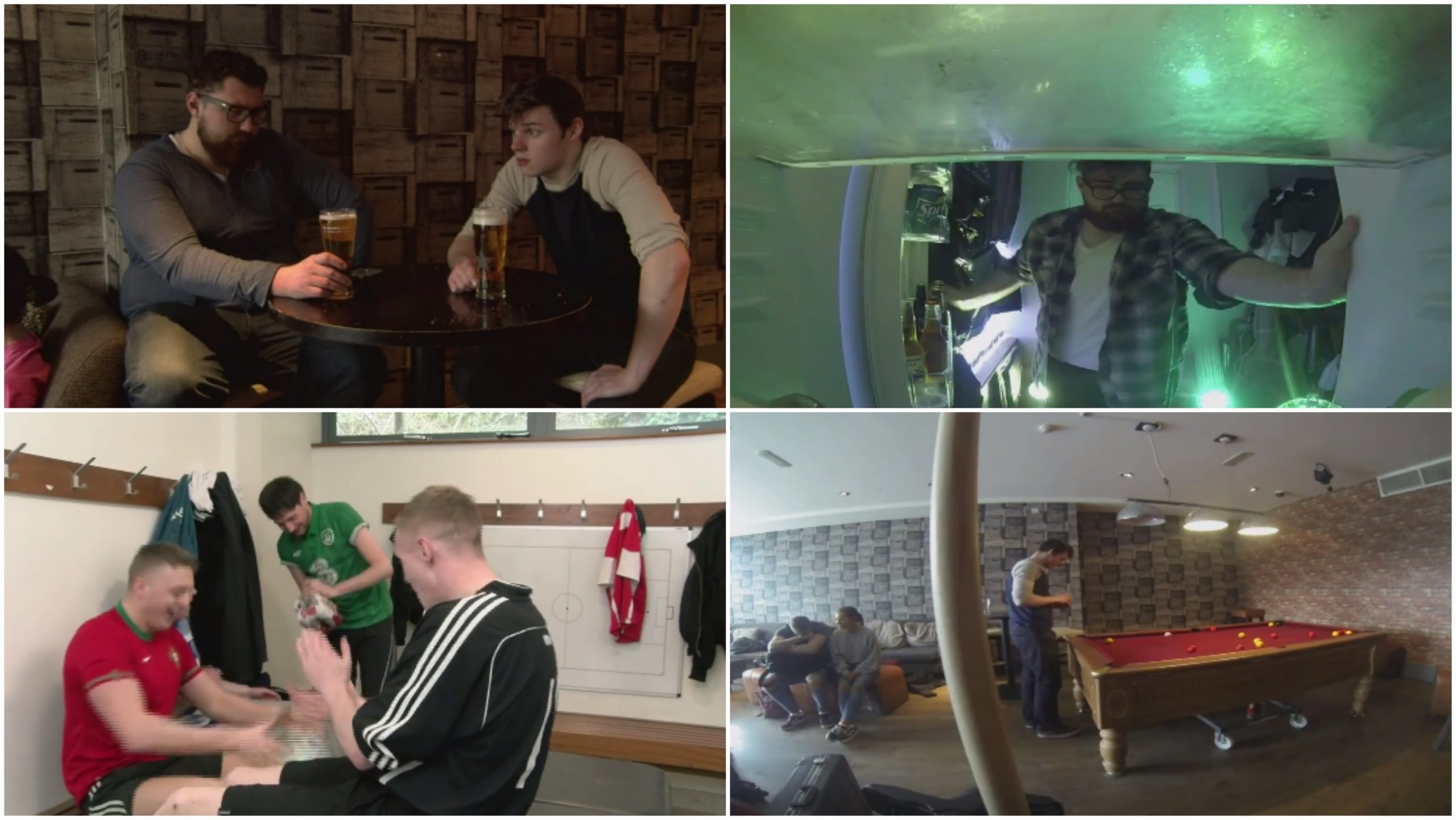 A video produced by students from IT Tallaght, and on behalf of the Tallaght Drug and Alcohol Task Force, aims to highlight the impact alcohol can have on the lives of students and others over the course of a week.

It also offers an insight into the way drinking is often connected to a whole range of social activities, including sport.

According to Alcohol Ireland, drinking a lot of alcohol in a short space of time or drinking to get drunk can lead to a much greater risk of health problems and also put people, both the individual drinking and those around them, in immediate danger.

Binge drinking is defined by health experts, such as the World Health Organisation (WHO), as six or more standard drinks in one session, which is the equivalent of three or more pints of beer or six or more pub measures of spirits.

Ireland has particularly high levels of binge drinking and this can make it difficult for people to recognise it as harmful behaviour, as drinking to excess has been effectively normalised here, according to Alcohol Ireland.

Ireland has the second highest rate of binge drinking in the world, according to the WHO, while the National Alcohol Diary Survey also found that people typically underestimate their alcohol intake by about 60%