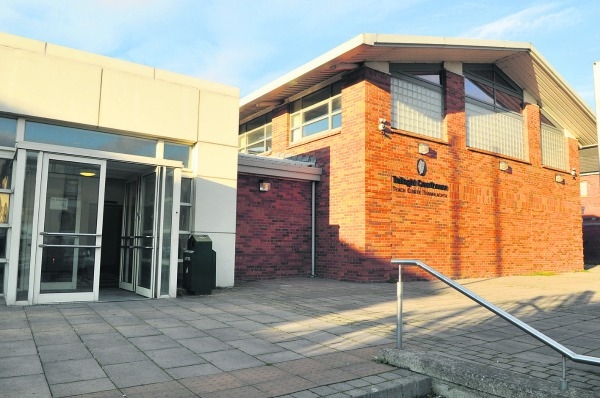 Jail for man if he drives inside next two years

A DRIVER has been told by Tallaght Court that if he drives over the next two years he will be jailed for four months.

Alan Reilly has five previous convictions for no insurance. He was before Judge Patricia McNamara for a pre-sentence report.

Reilly, aged 38, with an address at Kiltalown Path, Tallaght, had pleaded guilty to having no insurance and no driving licence at Kiltalown Road in Tallaght on August 25, 2015.

Sergeant Michael Ahern told Judge McNamara that at 6.05pm on the above date, Reilly had been stopped on Kiltalown Road in a red Nissan Almera. He had chosen to produce his driving licence and insurance at Tallaght Garda Station but failed to do so.
He said Reilly had 40 previous convictions, including five for no insurance.

Reilly’s solicitor, Padraig O’Donovan, told Judge McNamara that it was a comprehensive probation report. He said Reilly had cooperated fully with the probation services. He asked the judge to deal with the case in a non-custodial fashion.

Judge McNamara sentenced Reilly to four months jail, suspended for two years and on a condition that he does not drive over the next two years.

She also fined him €500 and imposed a six-year driving ban. She told Reilly that if he was caught driving over the next two years the suspended sentence would be revoked.