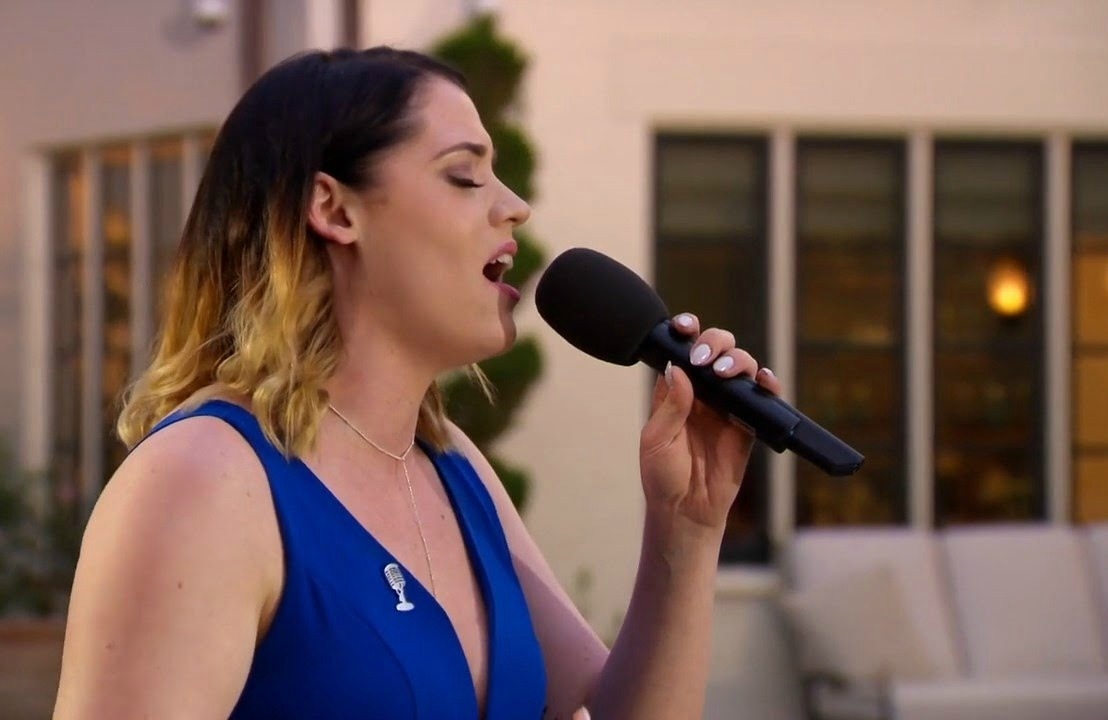 Tallaght native Janet Grogan had her X Factor dream snatched from her for a second time as she was sent home from Judges Houses on last night’s show.

However, an Instagram video posted from London last night by the Tallaght Leisure centre Lifeguard has sparked rumours that she could be in line for a wildcard spot in Saturday’s live show, although this has not been confirmed.

In the video she said: “Thank you so much for all your support.

“Obviously it is not entirely the outcome I would have hoped for, but the support and love and everything throughout my whole journey has been amazing so thank you for that, and I’m not going anywhere so stay tuned and I love you all very much.”

Over 25’s mentor, Sharon Osbourne chose not to take the Dubliner with her through to Live Finals, instead choosing Saara Alto, Relley C and Honey G.

This was Janet’s second time to miss out as she was sent home after the six-chair challenge in 2014 by Simon Cowell, who later apologised on Twitter, saying, “I should have kept Janet”.

Motivated by the tweet, Janet returned this year, and was tipped by many to take a spot in the Live Finals.

However, some controversial picks in her category, including Honey G, have been blasted online, with many furious Janet was sent home.

Former X Factor stars including Fleur East and Jay James were also quick to take to Twitter to express their opinion on Mrs O’s choices.

Gutted my girl @JanetGrogan didn’t go through! Her voice is INSANE! I know this wont be the last we hear of her. Talent on a different level

Shocked! @TheXFactor #XFactor genuinely thought a few should have gone thru to lives! Gutted 4 @JanetGrogan ! Hope they do wildcards again!

With rumours of wildcards gathering pace online, it could be a week of surprises as we gear up for Live Finals, and who knows, maybe we will be seeing Janet back on the big stage come Saturday.