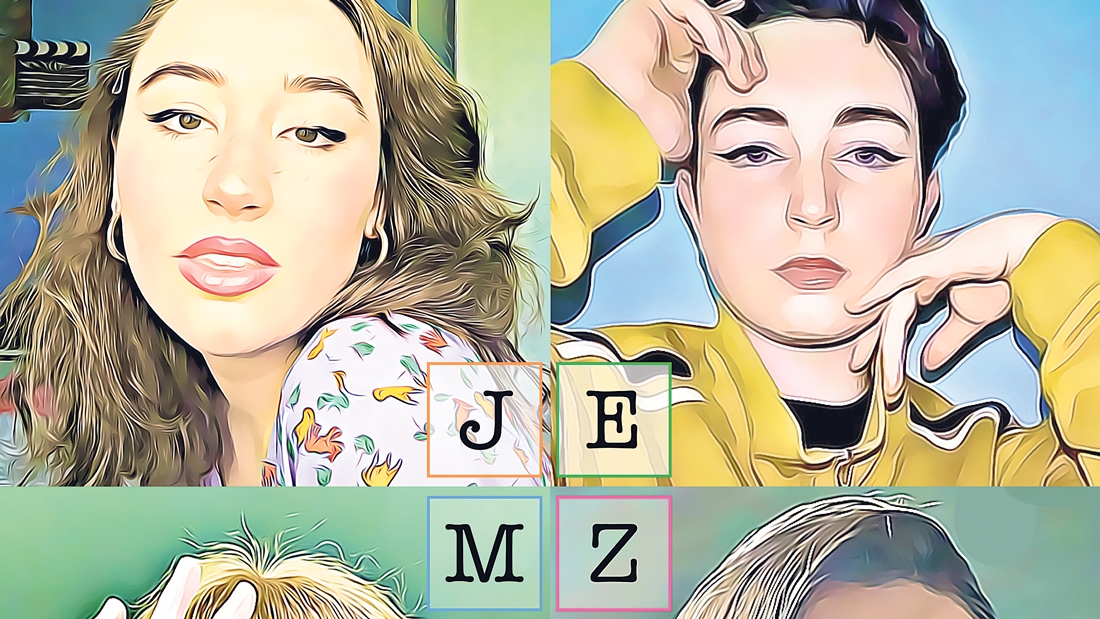 A QUARTET of youg female songwriters have banded together to create an eight-track album from the confines of their own homes as part of Cruinniú na nÓg – a national day of creativity for young people.

The new collective is made up if Jo-Ellen Donohoe, Eimear O’Neill, Megan McGarry and Zoe Lord Bisset, taking the first letter of each members name to call themselves JEMZ.

Showcasing the range of local young female talent, the four girls met on the youth song writing initiative SubSounds, which is run by Music Generation South Dublin in Rua Red.

Each member used their time during the restrictions caused by the Covid-19 pandemic to make something creative, writing and performing two-songs each.

The self-title album has a wide variety of styles on show from harp ballads such as ‘Alright’ to R&B tunes such as ‘For You’.

The first single to be released is called ‘Mi Amor’, which was written and performed by Killinarden’s Megan entirely at home during the pandemic.

Megan created wrote, recorded and created a music video entirely by herself for ‘Mi Amor’, which is a song about the complications of experiencing love for the very first time.

“I had to record everything myself for the first time so I was learning while creating – it brought a sense of normality back to my life that I had lost during lockdown,” said Megan.

While some members had the necessary equipment at home, some members such as Jo-Ellen had to improvise on the fly by using the built-in microphones on their phone and laptop keyboards.

“I had to do vocal takes in the wardrobe in complete darkness – it was definitely stressful at first but I’m happy with the outcome,” Jo-Ellen said.

Megan is also a member of a different band, which was formed through SubSounds, called Groove Killer.

In Groove Killer, she shares vocals and guitar duties with Lucan native Domhnaill Corrigan, who incidentally mixed together and recorded additional instrumentation for songs on JEMZ.

JEMZ is being released on June 13 as part of Cruinniú na nÓg, with live versions of four songs being broadcast on Cruinnié TV South Dublin: Create, Make, Participate.