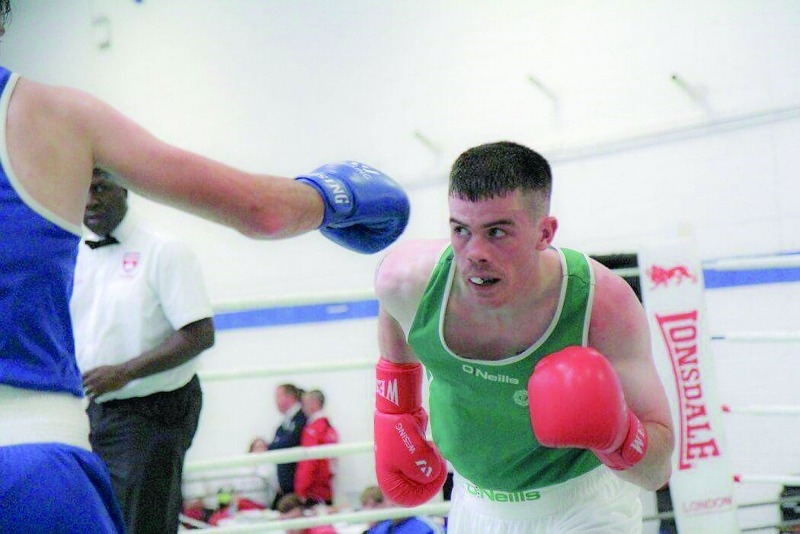 Joyce gearing up for professional debut

LUCAN’S John Joyce is poised to make his pro boxing debut within the next three months.

The 29-year-old welter-weight could make an appearance on the ‘It’s A-Bout Boxing Ireland’ debut bill around late March having made the transition from amateur.

In making this move, he has come under the wing of manager Tony Davitt who believes his latest charge has the potential to do well in paid boxing, despite only starting out in the sport some four years ago.

“He can do well, especially in the first few bouts and we’ll see how it goes from there,” he added.

Former Esker BC amateur, Joyce is himself confident he has made the right move.

“When I was an amateur I got injured and was out for about a year. When I came back I couldn’t really get into it, but I’ve been working with Tony since August and it’s been great,” said Joyce.

Another of Davitt’s protégées Stephen Carroll is also likely to be competing on the ‘It’s A-Bout Boxing Ireland’ bill.

The Ballyfermot light welterweight has already won his opening five professional bouts, his latest victory coming against Jamesy Gorman for the Celtic Nations title in Belfast back in November.